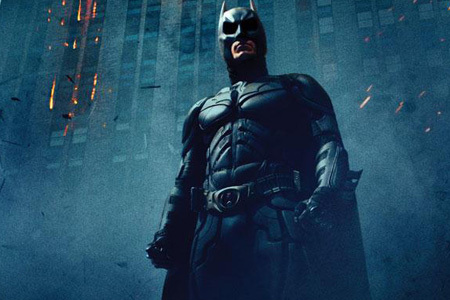 DC comics most successful comic to movie translation Batman has reinvented the whole comic book movie genre pushing the bar a little higher by taking the best bits from the comics and combining them with some kick ass casting and special effects. 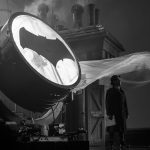 First picture of J.K. Simmons as the new Commissioner Gordon

Zack Snyder has released the first picture of J.K Simmons suited up for his role in the new Batman movie in which he will play Commissioner Gordon. 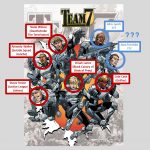 Team 7 likely to appear in Batman solo movie with Deathstroke 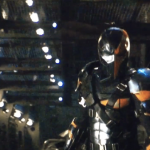 Ben Affleck has released some test footage of Deathstroke from his first Batman solo movie, it looks like Slade Wilson will be the main villain in this movie. 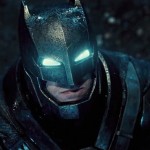 Ben Affleck will be taking on more than just playing Batman in the new movie but he is also confirmed to direct the next solo movie. 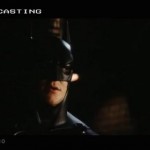 This is one of the extras which comes with the Ultimate DVD / Blu-ray Dark Knight Trillogy. It’s Christian Bale’s Batman audition tape with Amy Adams playing Rachel. 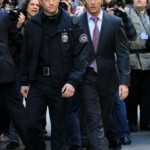 For the Justice League movie to move forward David S. Goyer has said he wants to reboot the Batman franchise without Christian Bale. 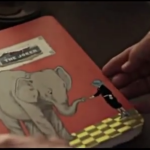 A documentary has been made which features Heath Ledgers Joker Diary, here are a few pages and a video dubbed in French. 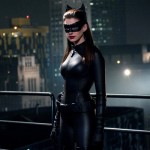 A fairly spoiler free Dark Knight Rises review. Love it or hate it this is an epic conclusion for Christopher Nolans Batman trilogy. 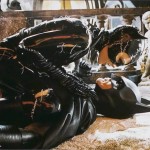 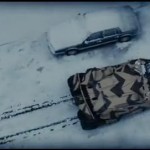 For those of us who didn’t see the third and probably final Dark Knight trailer before the Avengers movie here is the full trailer in HD. 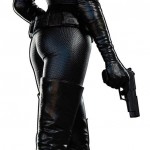 DC has released the first full picture of Anne Hathaway in the new Catwoman costume, after seeing it in various stages over the last few months the verdict is confirmed. Catwoman is once again a Mega Hottie. 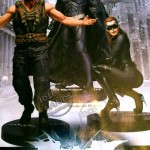 The first picture of the 12 Dark Knight Rises statue has been released, they will be available this July. 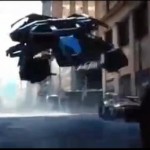 Another Dark Knight Rises trailer, this time it’s got more Catwoman and a clear shot of the flying tank. It’s been a real right this week to keep focus between the big movies of 2012. 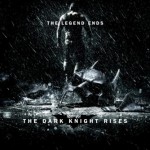 The first six minutes of the Dark Knight Rises thanks to the wonders of the internet and camera phones. Normally I wouldn’t post this but since its out soon with MI3 what the heck. 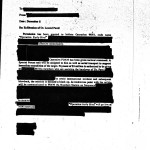 Another Dark Knight Rises Viral has launched this time with a countdown to the online release of the full trailer. Fingers crossed this is the HD six minute trailer which previewed before Mission Impossible 3. 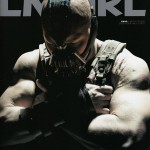 The covers for the January Edition of Empire Magazine have been released and feature exclusive pictures of Batman and Bane from the new movie out next year.