Anne Hathaway gets ears on the Catwoman Costume 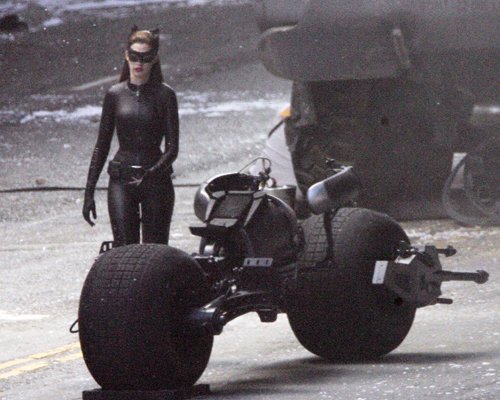 It a great week for Catwoman fans, first Catwoman #1 now thanks to the wonders of the Internet we have the first pictures of Ann Hathaways Catwoman with the legendary ears. Every Catwoman on screen has worn the ears but with Christopher Nolans more realistic views on characters they were thought to have been forgotten till now!

From the first pictures of Anne Hathaway as Catowman it looked like Nolan had nailed it apart from the lack of ears on the cat suit.

From the pictures it looks like we have have seen a 360 as those heels do not look like practical fighting or Batpod riding attire as Nolan said the costume would, but they do look hot.

Thanks to Just Jared for the shots. We don’t have long till the July 2012 release date and all these images come to life in 3D 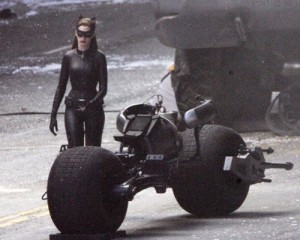 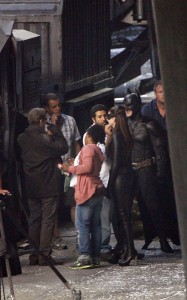 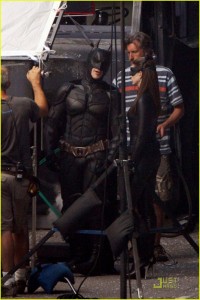 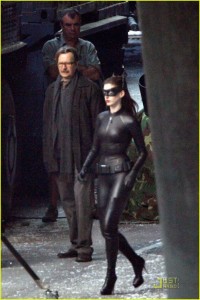 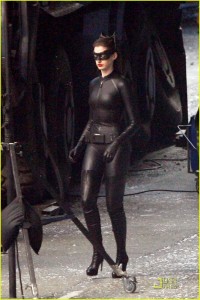 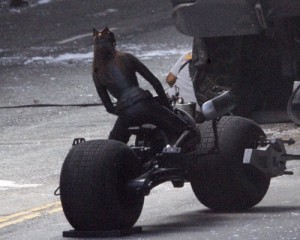