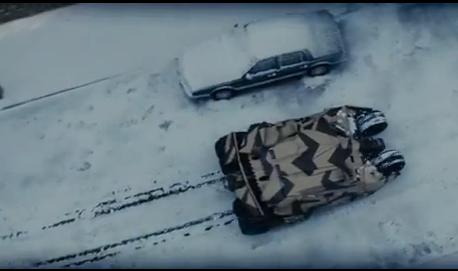 It feels like WB have been making the Dark Knight Rises for years now. The third official and possibly final trailer has been released online for those who haven’t managed to see this version before the Avengers.

The third trailer gives us a lot more of the story than the previous versions and looks to confirm a lot more of the rumors surrounding the characters relationships. It’s great to see Catwoman and Batman working together like they should be as the previous trailers gave the impression they had very different goals.

It gives me a lot of confidence in Christopher Nolans last Batman movie. Mainly because this trailer confirms just about everything we have heard or seen, meaning they still have plenty of other secrets to deliver in the actual movie. Even though there have been plenty of spoilers I still think we have a lot more to look forward to.

Considering this is the third and probably last trailer it also brings home the fact that the movie is only a few weeks away with a late July release date.

It’s an amazing few weeks for comic book movie fans, right now we have Avengers hitting cinemas world wide, then Prometheus is on the 1st of June which will be shortly followed by Spiderman in early July and finishing July we will have all seen Batman for the fifth or sixth time.