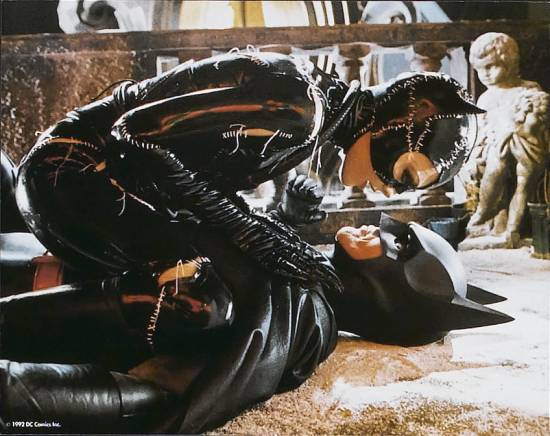 When Catwoman was first announced to be in the last of Christopher Noloan’s Batman movies most fans thought she would follow suit as Michelle Pfeiffer’s type and be an anti villain. With the more recent clips and TV spots from the movie we get an insight into how Nolan has developed the character into an almost Robin Hood type of anti hero.

The latest TV spot from this months biggest selling movie and what could take the top spot away from Avengers has focus on the dynamics between Batman and Catwoman.

The 30 second montage shows off the dynamics between the two and makes me really excited to see how the relationship will develop as a sub story in the movie. We know Batman has retired at the start of this movie but will be Selina Kyle who helps motivate him to get back in action.

It also confirms that Batman actually gave her the Batpod instead of the original theory that she and Bane stole all his tech designs.