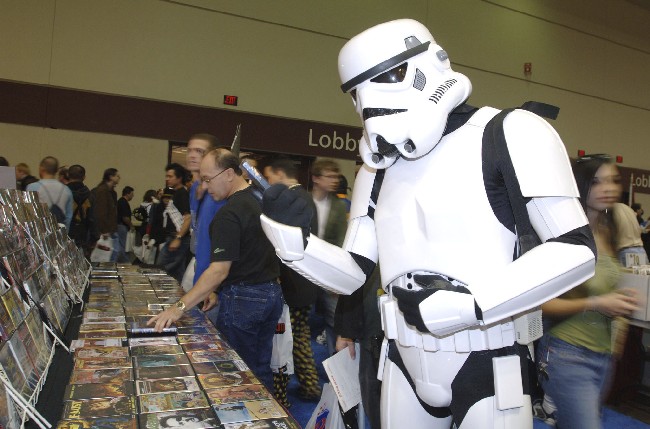 Shows and events to get together, have a drink and talk about who would win in a fight between Superman and Unicron, yes it’s those yearly events that pop up and let you meet the artists and writers
behind the comics 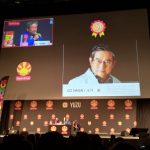 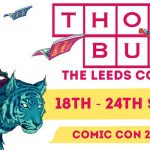 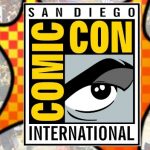 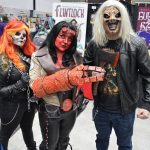 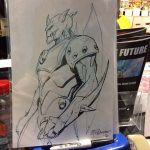 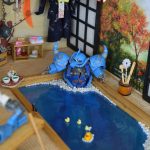 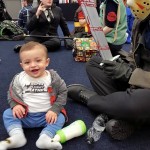 A run down of the 2015 MCM Expo held in Manchester including cosplay and review of the event. 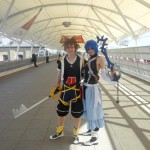 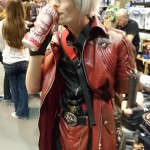 Pictures from MCM Midlands 2015 which was held in Telford featuring some amazing cosplay. 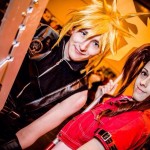 Cosplay pictures from the 2014 MCM Expo in Birmingham. Cosplay has really taken off in England and the crowd at Birmingham MCM in 2014 showed us anyone and everyone can take part. 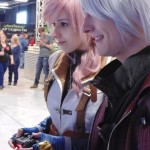 A review of PlayExpo 2014 the computer games and all things cool convention based in Manchester. 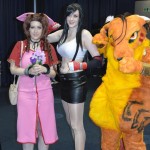 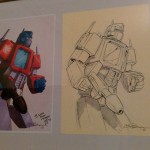 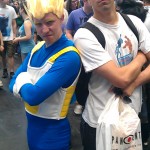 An Overview of the MCM Manchester Comic Con 2013. It’s the third year for the convention but its growing into a big contender for the London ones. 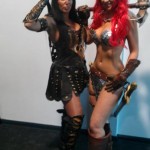 The Thought Bubble convention has released its full program for this years convention and it features portfolio reviews from both Marvel and Image comics on a talent search. 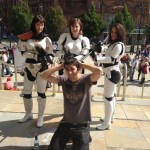 The second year for Manchesters MCM Expo which brought thousands of comic and manga fans to the city center to celebrate the arts. 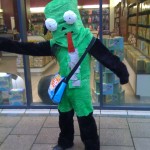 The greatest two days an comic fan could ask for. This years Thought Bubble convention will bring a massive lost of comic legends to Leeds for one weekend only.

Big news for Transformers fans too far for Botcon. Auto Assembly has joined with Nordcon to create the awesome Auto Assembly Europe. 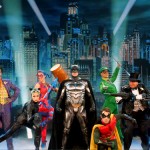