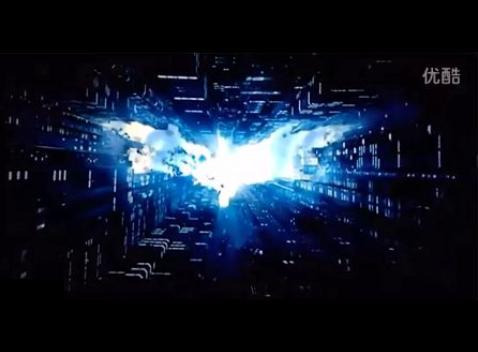 The internet has brought us many awesome things from cosplay girls to the greatest bootleg teaser trailers known to man.

There was a rumour going round recently that the first teaser trailer for the Dark Knight Rises would be played before the last Harry Potter movie. Thanks to the wonders of the internet you no longer need to go see Harry Potter to see the short teaser for the next Batman instalment.

The teaser doesn’t give much away. From what you can make out it’s Commissioner Gordon in a hospital bed asking Bruce to return as Batman. We know after the last movie Batman went into hiding and Bane is coming to come in at some point to kick some major ass.

Like the previous movies they seem to follow a lot of the same acts Frank Millers Batman Universe used. I’d like to think if Christopher Nolan made a fourth movie he might base it on All-Star Batman. It was pretty epic and gave a realistic reason for him to adopt a child to help in the fight against crime.