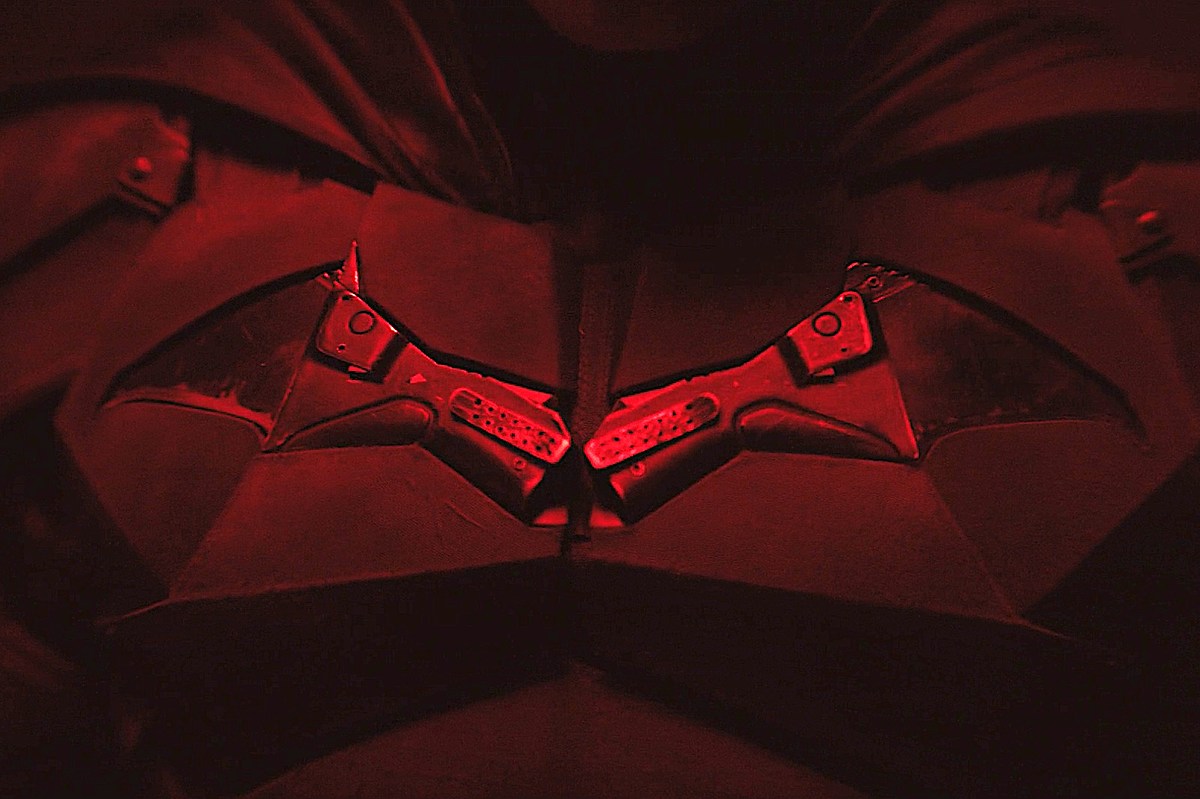 Warner Bros has had some amazing luck recently following on from the success of the Joker movie which really broke the mould on comic book moves and it makes you wonder what director Matt Reeves has planned for his Batman movie starting Robert Pattinson.

Thanks to a bit of a spoiler from Reeves we have the first look at Pattisons Batman.