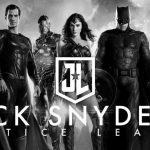 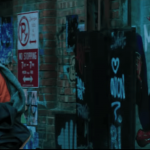 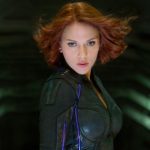 It’s one of Marvels most overdue movies but we’re finally getting a Black Widow movie going back to her roots. 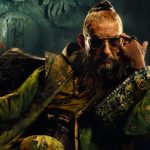 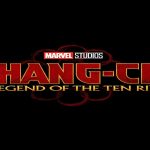