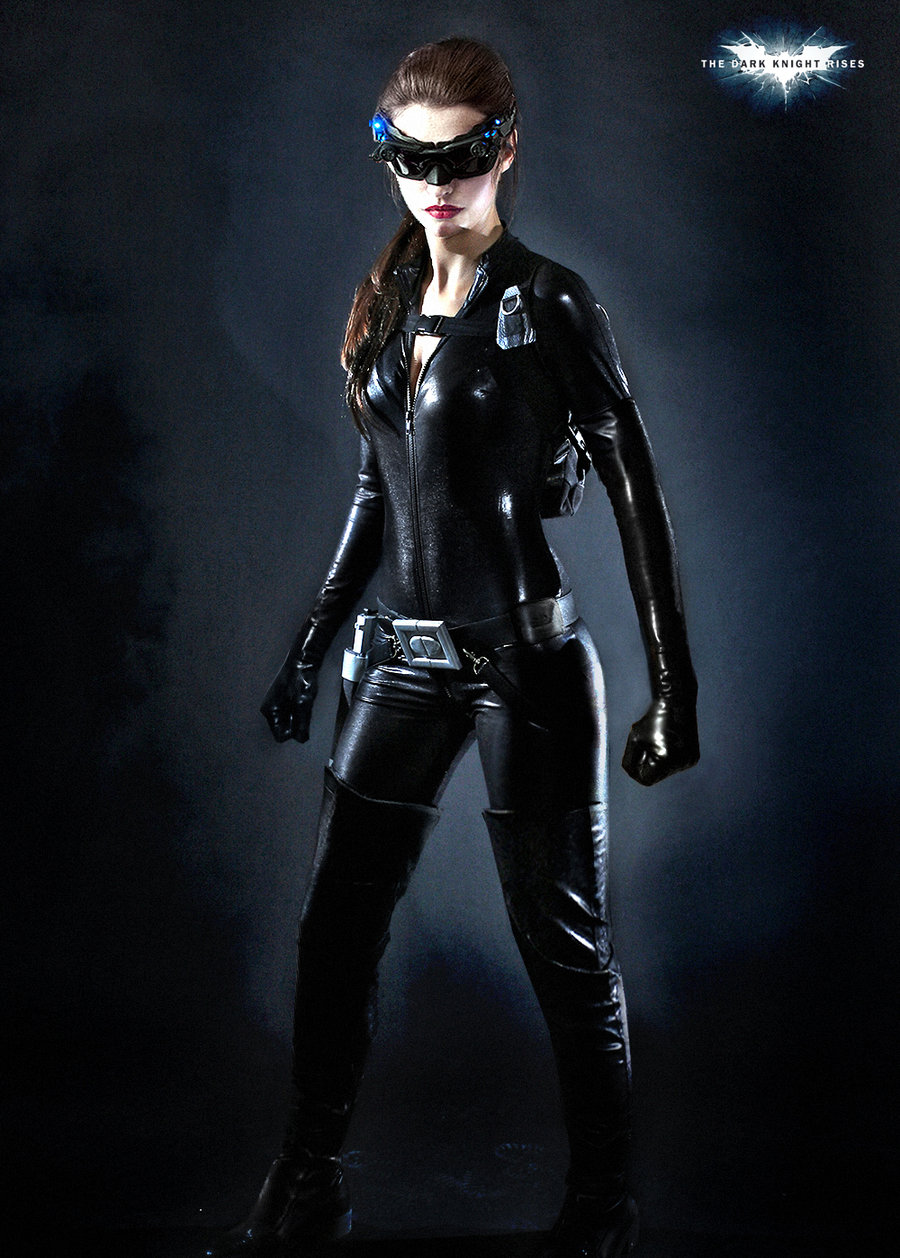 A Fan made piece of Concept art has fooled gazillions of Bat-Fans on the internet. Released a few hours ago a picture of Anne Hathaway showing off the full Catwoman costume was uploaded to deviantArt, from there it’s spread round the net.

The Official Catwoman costume from yesterdays Bat-footage caused a lot of fans to get offended by what Christopher Nolan has done to the character.

So far the official news is there will be a cowl addition to the costume which hasn’t been shown yet. Thinking back to when we saw Heath Ledger’s Joker for the first time fans had the same opinion and that turned out to be epic. We should all have faith in Christopher Nolan as he has yet to do wrong with his version of the Batman movies.

Also Anne Hathaway could be dressed in a black bag but still look amazing as Catowman so here’s counting down to the 2012 release date which will push the bar of comic book movies super high for only the brave to try and beat.