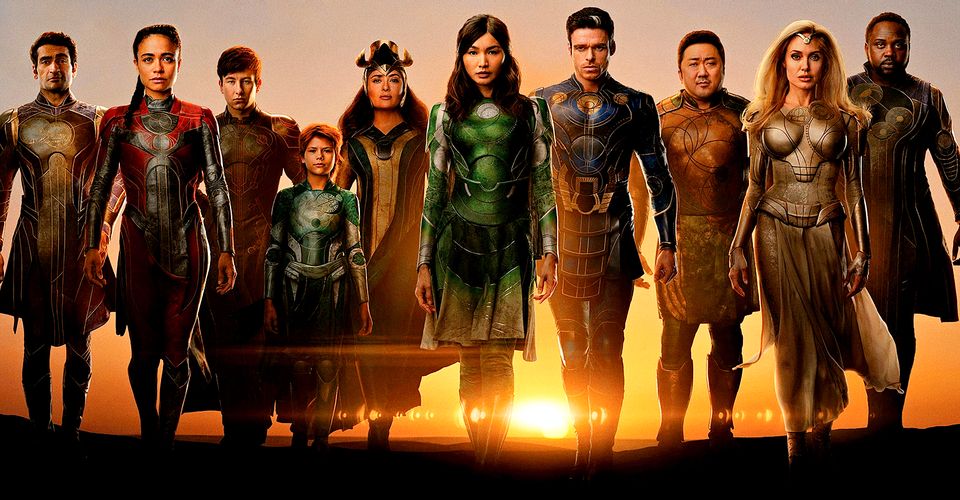 The Eternals is part of Marvel Studios Phase Four of their plan for world domination. It’s based on a team of immortal celestial beings who are hidden from the modern world but defend it from the evil Deviants.

The first movie was released in November 2021 with no sequel yet confirmed. 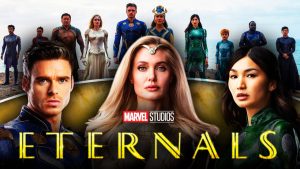 The Eternals are kind of like underground extraterrestrial Avengers who kind of keep themselves to themselves. Their sole purpose is to develop and defend the human race.