First picture of J.K. Simmons as the new Commissioner Gordon 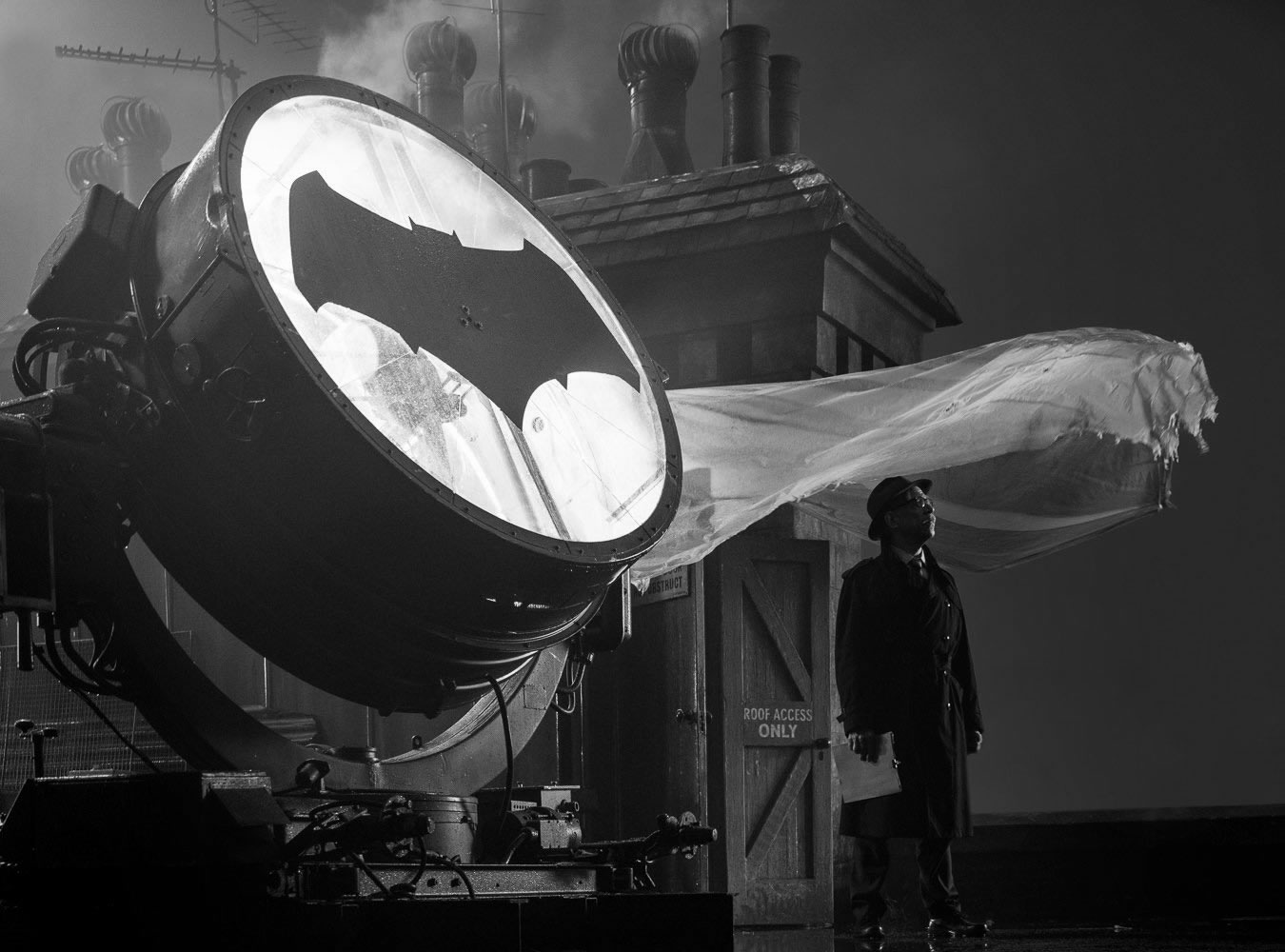 Following on from his picture of Tactical Batman Zack Snyder has just released the first picture of J.K. Simmons as Commissioner Gordon in the upcoming Batman movie starring Ben Affleck.

Although we’ve seen Gordon in every other Batman movie along with Gotham and even the Adam West Batman show we’ve not seen a live action Commissioner Gordon like this before. The main difference between J.K. Simmons incarnation is that he is much older than the other versions. In the Christopher Nolan movies he had a young family and had just been promoted. In this movie he’s hardened, damaged and we’ve all read the Killing Joke.

The look of the costume is very much back in the Miller Dark Knight era and we’ve seen Simmons working out to get in shape for the part too. It all points to this Gordon maybe having more of a hands on role in this movie.

The biggest hype about this image is the fact it’s just Gordon, sure he’s a big part in Batman but think about how accurate and how much effort they have put into making him just right. Now think about what all the other characters like Cat woman, Poison Ivy and Two Face will look like if they get introduced.