So far we haven’t seen a lot of the movie and know little of what it will be about or if it will fit into the DC movieverse somehow or be the start of a whole new chapter in DC movies.

From what we’ve seen so far the Batman movie looks like it will very much be a solo movie with any cameos or potential. for a cross over with any other character. Everything just seems too tied to Batman, almost like Year One.

Although the vision Matt Reeves has looks great for Batman movie I don’t know if a solo series of movies is what DC / Warner Bros needs. The charm of the Marvel movies was that they all crossed over and brought a sense of connectivity with all the individual characters. At the moment it looks like DC can only handle one character at a time for their movies.

I really wish WB would just bite the bullet and release the Snyder Cut of the Justice League, and a full directors cut 5 hours version too. It started out so well and dive bombed for the worse reasons, just to hit a release date. Given a few more months it could have been edited and made into a real foundation for the DC cinematic universe. 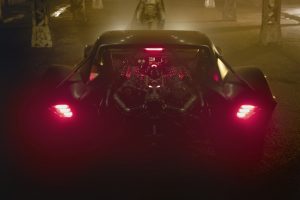 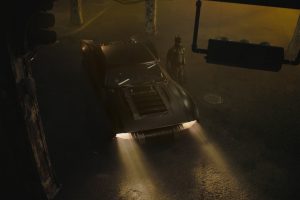