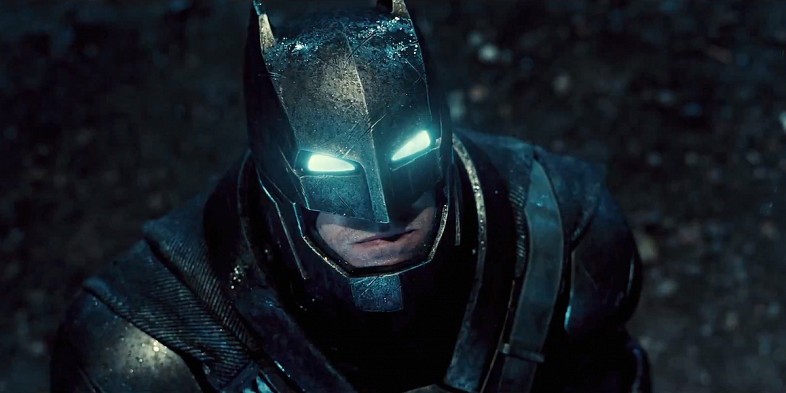 Years ago it was rumored that Ben Affleck might have been up for directing the Justice League movie but now it looks like he may not just star in but will also direct the next Batman movie.

Up to write the movie DC comic legend and chief creative officer Geoff Johns has signed up. Johns has written a lot of comic milestones for all of DCs top properties and has also helped bring the live action incarnations to life through shows like Smallville, Arrow, Flash and the upcoming Supergirl series.

At the moment the script is still in the works but it will likely be the start of a whole new Batman trilogy and could bring a lot of previously unseen Batman characters to the movies.

With the Suicide Squad movie in production and being mainly comprised by Batman villains it could be that this Batman movie is a prequel to the that movie and will follow Batman facing off against the big bads of Gotham City.

Arguably it the new Batman movies might not be as high impact as the Christopher Nolan movies it will have one edge and that’s Geoff Johns. He knows the DC universe inside and out and can even rewrite it if he wanted with his position at DC comics. He’s done an amazing job of writing live action TV shows which appealed to the old school fans and brought in a new audience.

Going off Affleck and Johns being the core team behind this movie it will be more comic accurate than the Nolan movies but have more realism than the Tim Burton movies.

Overall it’s going to be an exciting few years for DC comics fans and it wont be long before we find out who Matt Damon will be playing in the movie too.