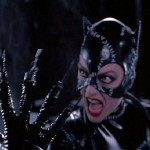 The next Bat-movie the Dark Knight 3 has been set for a 2012 release date. Christopher Nolan must be planing something big to follow the last movie. 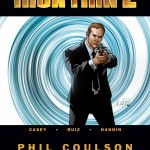 Marvel have released a digital preview of Phil Caulson agent of SHIELD. The story takes place in the Marvel movie universe and features the Ten Rings organisation. 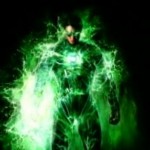 A few more pictures of Green Lantern movie have been leaked online with one of the lantern himself. 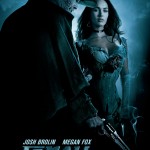 The first Jonah Hex trailer has his the internet and it doesn’t look as bad as I initially thought it would be but still no Iron Man. 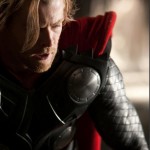 A great week, Iron Man 2, free comics and now the first picture of Christopher Hemsworth as the mighty Thor. 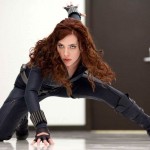 Just got back from Iron Man 2 and it was freaking amazing. Major spoilers follow so beware as the review will give away a fair but of the story. 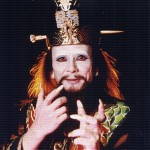 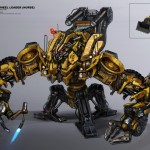 Transformers 3 has an official release date but if my comic book movie calendar is correct we are going to have an amazing month. 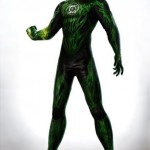 If it wasn’t already being filmed I would find it hard to believe they could make a Green Lantern movie. Now they even have a Sinestro cast. 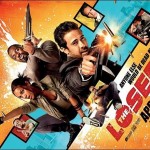 The latest comic from Vertigo to get a movie release next month. Take a look at the trailer and pretty kick-ass cast. 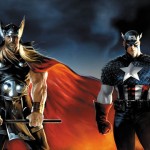 Samuel Jackson has had his trade mark cameo at the end of Marvel movies cut from Iron man 2 only to be replaced by Thor and Captain America. 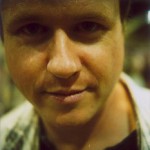 Joss Whedon will soon be saying Avengers Assemble! as he not only directs but also writes the screen play for the most epic comic book movie ever. 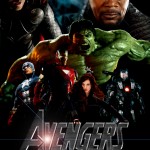 I have tried to pull back from publishing Avengers movie information as for so long it looked like it wouldn’t ever get release, but now its all confirmed whahoo! 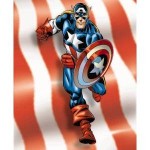 Chris Evans has been cast to play Captain America in the new Marvel Franchise. 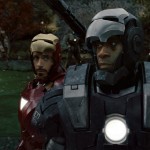 Another Iron Man 2 TV spot has shown up on the net. This one features one of two new clips previously unseen in the other trailers 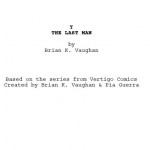 Brian K. Vaughan has written for a movie adoption of his Y : the last man comic. It may just be the best comic book movie of the decade. 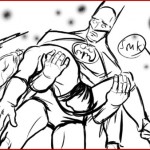 First look at Batman – Under the hood

DC have made some pretty awesome cartoons based on some of the super stars of comics recently, from the team who brought us Batman/Superman Public enemies here is the first look at Under the hood. 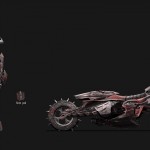 Just about ever Transformers forum has been talking about the new concept art for either transformers 3 a new game or both. 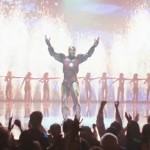 We will get a new Iron Man 2 trailer some time tomorrow on the Jimmy Kimmel Live show right after the Academy Awards. 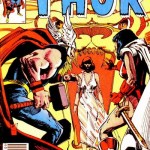 Realism has been behind the biggest comic book movies of recent years and now its Thor’s production team to find a way to bring the god of thunder to the big screen.