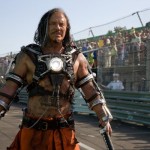 Robert Downey JR returns as Iron Man – The only super hero who hides behind his costume because it looks cool and not because he likes a second identity. The new Iron Man movie will be released in 2010 and will being us one step closer to the Avengers Movie in 2012 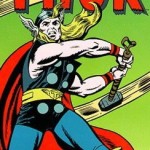 Still in pre-production, but we try and keep track on how this movie is coming along. So far it is set for release in 2012 and although not much is yet known we can start to piece together the story. Chris Hemsworth picks up the hammer in the soon to be kickass movie. 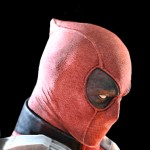 With Wolverine still fresh in our minds Marvel and Fox are now in pre-production of a Deadpool movie. So far they say they will stay as close to the original material as they can but only time can tell as Ryan Reynolds steps back into the boots of Wade Wilson and Deadpool. 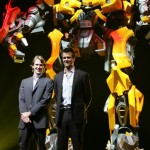 Transformers 2, Revenge of the fallen has had its media premier and will be out this weekend on general release. We can’t wait to see this masterpiece if what the reviewers say are true. Here is a round-up of all that has been said about it. Also It’s another excuse to show pictures of that
giant bumblebee that makes it to all the premiers. 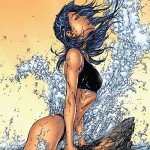 Michael Turner gave a lot to the comic book industry, he gave Supergirl a hot new look and gave his own reinvention to so many big names.
One of his greatest creations was Fathom the story of a girl called Aspen who finds out she belongs to an under water world.
Fathom, is soon to become made into a movie which has signed Megan Fox to star as Aspen. 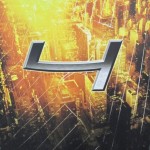 Rumours of who will be in Spiderman 4 have been flying around since it was announced, at one point the movie it’s self was little more then a rumour, but with official word from the films director we finally have an idea of what the next film will have in store for us. 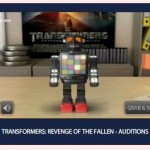 Paramount UK has released a set of spoof auditions for what is set to be one of the greatest films of the year. The auditions contain mild humor and moderate violence… well some mild humor at least. 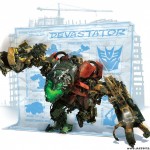 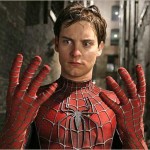 For some reason films seem to come in three’s nowaday’s but this time they wanted to break the rules and go on to make Spiderman 4.