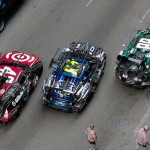 Since we first saw The Wreckers in on set footage the robot modes of the characters has been a well kept secret. Till now. 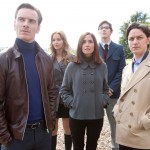 It’s true X-Men First Class may very well be the best X-Men movie to date. Lot’s of comic loyalty with a little confusion. 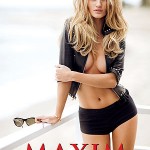 In this years Maxim Hot top 100 list Rosie Huntington-Whiteley has came out on top leaving Megan Fox as last years news. I’m not sure who votes for this stuff. 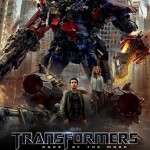 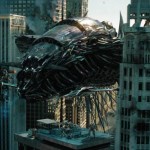 If you like Transformers and 3D technology it’s your lucky day. Michael Bay has released the Dark of the Moon trailer in 3D with a few extra scenes. 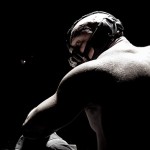 It’s been a busy day for Batman fans. Here’s the biggest news of the week though by far. The first official picture of Bane from the Dark Knight Rises 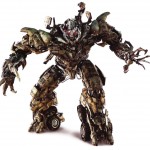 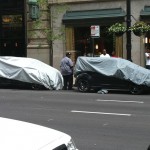 The Autobot Twins have been cut from Dark of the Moon and Michael Bay has put out a $25,000 reward if you can find them. 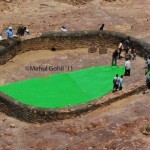 Pictures have been making there way round the net of the Batman 3 set in India. They show a whole new angle the other Batman movies missed. Will the Dark Knight Rises introduce Lazarus Pits? 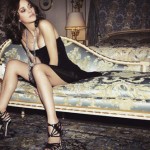 It’s set to be the best Comic Book Movie of all time. Batman 3 has just added Marion Cotillard to the cast as a mystery character. 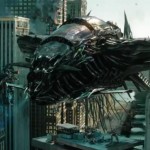 The first full Trailer for Transformers 3 has hit youTube with a few amazing new scenes of the moon and a shed load of Transformers. 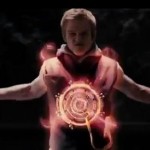 Marvel Studios are pretty hot at the moment. With Thor just released and X-Men round the corner we have the latest First Class trailer in HD. 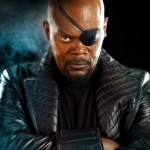 Another movie script leaked on the net thanks to dishonest film crew. Samuel L Jacks script for the Avengers aka Group Hug is being auctioned off to site owners. 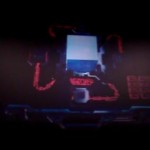 Nice twist to the end of Thor. The easter egg after the credits features the cosmic Cube and Fury himself. 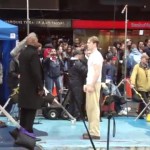 Steve Rogers lands in Modern Day New York city. It looks like he won’t be stuck in ice for 60 years. 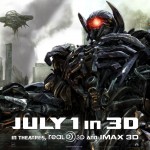 Transformers Dark of the Moon Shockwave

Maybe Yahoo is still good for something. I’m not sure how Hasbro kept this under wraps for so long but I’m glad they did. The first picture of TF3 Shockwave 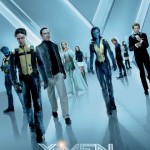 A new X-Men First Class poster has shown up on Empire Magazines websites which shows off the new costumes a little more along with main cast. 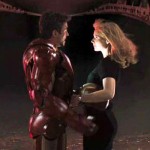 Natalie Portman is in but Gwyneth Paltrow is out – Avengers Movie

Pepper Pots may have saved Iron Man’s life a few times in the movies but in the Avengers Tony Stark may be on his own. News that Jane will be included in the super hero team up but Pepper Pots is out. 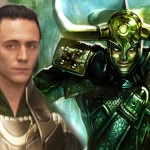 Probably the best movie news of the year. Tom Hiddleston has said he has signed a five Marvel Studios Movie deal. We know Thor will be the first movie for Loki this month but the next four are open to speculation. 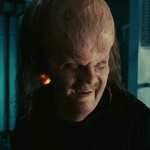