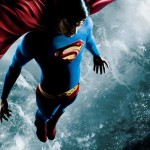 Till recently it looked like Superman’s movie career was over but thankfully Chris Nolan has taken to mentor the new movie. 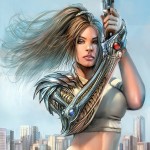 Even if you haven’t read a Witchblade comic they have probably caught your eye while browsing the comic store. It’s had a TV series and anime adoption and now there is a comic book movie in the works. 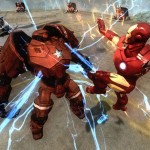 Iron Man 2 in game picture of the Crimson Dynamo

An image has been released from the Marvel blog which features either a new Crimson Dynamo armour or a close up on one of the drones. 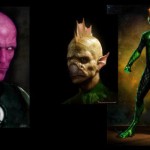 The Green Lantern movie must be one of the hardest movies to make in recent comic book history. Here is how they are going to bring the aliens to life on the big screen. 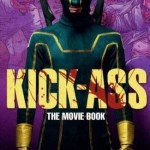 Kick-Ass the movie isn’t far off now and I can’t wait. Mark Millar’s work has always been amazing and the trailer is better than most movies release last year on it’s own. 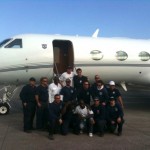 Michael Bay scouting for TF3 and helping people in Haiti

Transformers 3 is in its early stages of production and Michael Bay took time out to help the people of Haiti. 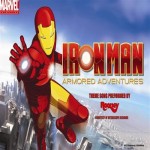 The new AC/DC video has been released and it looks to be as awesome as the first Iron Man sound track. 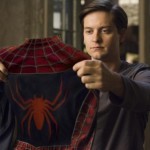 Spider-man 4 is now canceled, kind of…

It has been a busy week and it is pretty shocking news, but Sam Raimi’s Spider-man 4 has been cancelled for a revamp. 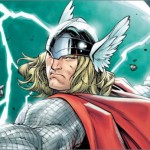 Marvel have released the new Thor movie release date. Although it is still a long way off the movie is brought slightly closer to us. 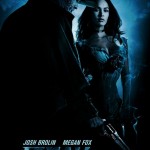 With 2009 officially behind us now we can start to look forward to all the comic book goodness at the cinema for 2010. From what we have officially announced the year will start awesome and dwindle towards the end be there may be more official releases still 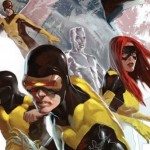 Marvel have announced the next X-Men origins movie to be based on the comic series X-Men First Class. Although it will likely be loosely connected to the 2006 comic series it will mainly be focused on origins of Prof X forming a young team of hormone driven mutants with super powers. Directed by Bryan Singer. 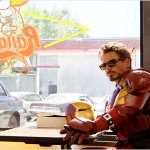 Marvel today released the official Iron Man 2 trailer on youTube. The trailer its self isn’t as long as the unofficial one we had a few months ago but is just as impressive with new scenes and a clearer picture. 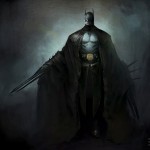 The comic book film scene got blown apart when Christopher Nolan made the Dark Knight, the movie just broke all the rules and now after a far too long wait the third movie is going into production in the new year. 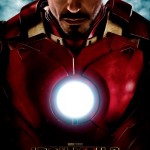 We saw the trailer from comic con and moving forward to the early 2010 release date Marvel have released a few new images of the movie and an Iron man 2 movie poster. 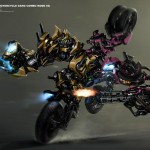 With the recent release of Revenge of the Fallen on DVD and Blu-Ray I thought it was time to start peacing together the filming of Transformers 3. Already with a screen play and characters from Hasbro the film is now in production for a 2011 release. 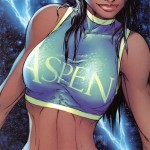 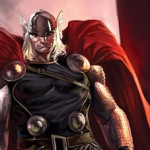 With all the talk of Spiderman 4 and Deadpool Origins we have almost forgotten to update on the Thor movie. This one is going to specially different to the other comic book movies mainly because Thor isn’t a conventional super human, he’s a god and also in the Avengers movie. Here’s an update on the current cast. 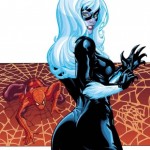 The Black Cat signs up for Spider man 4

With news earlier this year that Morbius would be the lead bad guy in the new Spider-man Movie it would only make sence that the Black cat would show up too and rumor has it that the Rachel McAdams is the latest start to sign up to Spider man 4 set for a 2011 release. 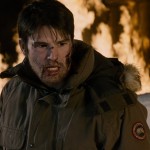 30 Days of Night was originally pitched as a movie and has gone from an unwanted script to an awesome comic to a pretty successful comic book movie franchise, well it soon will be come 2010 when Dark Days finally hits the cinema. 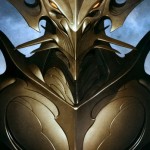 The film isn’t due out on general release till April and we have already had concept art, a five minute trailer, behind the scenes of films and now an Easter egg for the new movie. Straight from the lead concept artist himself we have some news on post production of Iron man 2.