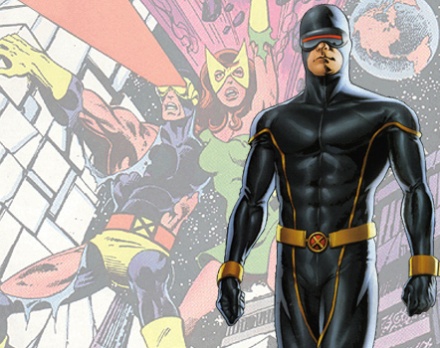 X-Men was one of the first big comic book movie franchises but as new films got made it didn’t date too well. That’s where X-men First Class came in.

Matthew Vaughn’s take on the mutant team is set to take all the good bits from the first franchise and update the playing field to compete with movie’s like the Dark Knight.

The last rumour about the movie is that Kick-Ass star Aaron Johnson has been cast as the new young Cyclops. The story started on Aintitcool.com news but has been confirmed by a friend of Matthew Vaughn.

Aaron is the latest cast member to be announced along with Professor X who will be played by James McAvoy and Michael Fassbender who will play Magneto.

Hopeful The X-men reboot will give Cyclops a bigger part in the movie and maybe push Wolverine to the side a little. Yeah he has claws but I think he has had more than enough screen time in the X-men movie’s.