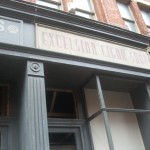 New news on the Manchester Captain America set. The car chase will be set in Brooklyn. 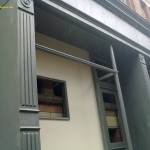 Exclusive photos of the Captain America set in Manchester. Taken pre filming you can see how they recreate the 1940’s in a modern city. 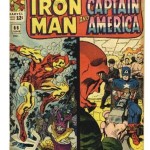 A full list of global release dates for Captain America have been released. 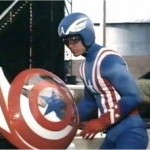 The Captain America movie has been kept tight under wraps since it started filming. Here is a run down of the cast. 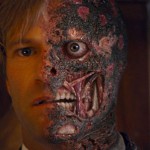 The first Dark Knight sequel news we have had for a while. Aaron Eckhart will be returning as Two Face in the next Batman movie. 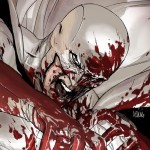 Although Mark Millars Nemesis has only reached two issues so far it has already had its movie rights signed up by 20th Century Fox with Tony Scott signed up to direct. 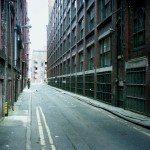 Captain America being filmed in Manchester

Just when everyone forgot about for Deadpool spin off movie, comic con comes through again with news that Robert Rodriguez could be set to direct. 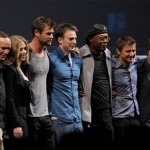 Comic con has given official word of who will play Bruce Banner in the 2012 Avengers movie. 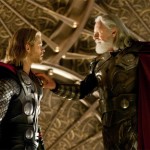 Comic con has had the first preview of the official Thor movie trailer. It’s being kept tight under wraps for now till a full general release. 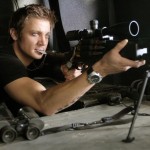 Jeremy Renner cast as Hawkeye in the Avegners

The Marvel studios panel at this years Comic Con has confirmed Jeremy Renner will be playing Hawkeye in the new Avengers movie. 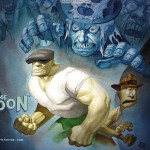 Dark Horse’s The Goon has got an amazing looking movie in the works. From the initial trailer it’s Toy Story meets Shaun of the dead. 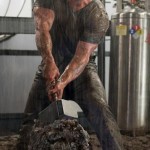 The first official image of Thor with his movie hammer have been released, It’s the first time we have seen the hammer since the end credits of Iron man 2. 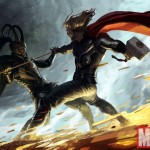 The first concept art of Loki has been released on marvel.com. Loki will be the main villain in next years Thor movie. 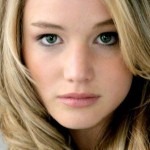 Mystique was always one of the more memorable X-men, she has also been cast as Jennifer Lawrence in the new X-men First Class reboot. 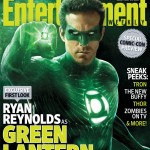 Looks like Michael Bay is going to pull out all the best bits of Transformers for the last movie. Prime has a battle trailer and a load of armed to the teeth cars. 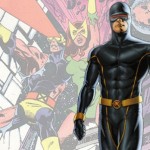 Aaron Johnson aka Kick-Ass has been cast to play Cyclops in the new X-men first class movie. 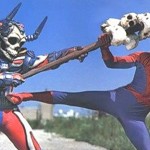 It’s official, the Spider-man reboot is in the works and has a new Perter Parker cast.

The first on set pictures of Transformers 3 have hit the net with a few shots of Rosie Huntington-Whiteley and Shia LaBeouf.