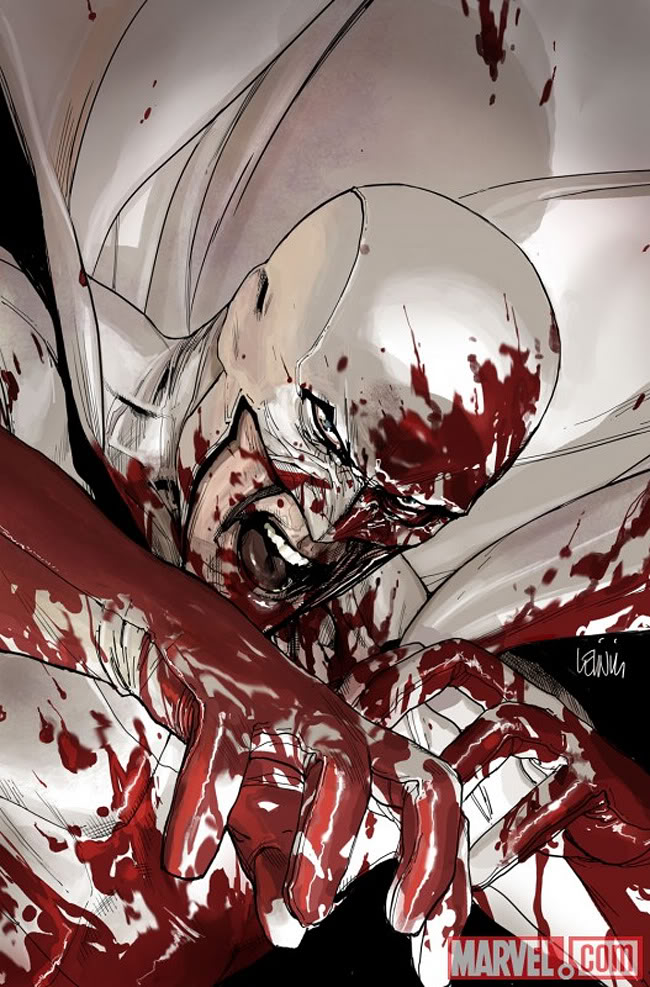 Mark Millar has written some epic comics in the past and a few have been made into just as epic movies.

With the success of Wanted it opened the doors to other Miller original work to be made into a movie. Kick-Ass was a world wide success and loved by comic fans and the general film going public. Kick-Ass 2 is also rumoured to be getting a movie which could start filming as early as April 2011.

For Millar’s latest creator owned comic Nemesis is also being made into a movie. Nemesis has only released two issues so far of a four issue run but 20th Century Fox have signed it on Millar’s creative reputation.

Nemesis gets a Director

The first official news on the project is that Tony Scott on of Hollywoods most successful Producer/ Director has signed on to direct the movie incarnation of Nemesis.

Tony Scott has worked on some amazing films throughout his career including Top Gun, Beverly Hills Cop II, The Last Boy Scout, Enemy of the State, The Taking of Pelham 1 2 3.

Hopefully the film will escape the mixed reviews the first two issues of Nemesis have had so far. The comic has been criticised by comic fans for being too over the top and taking too much from Batman.

The screenplay for Mark Millars Nemesis movie is complete 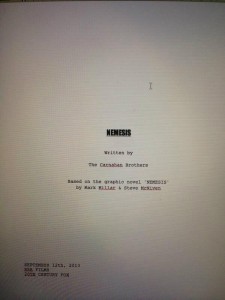 The Carnahan brothers who also wrote the one of World War Z have just finished the screenplay for Mark Millars Nemesis movie.