Jeremy Renner cast as Hawkeye in the Avegners 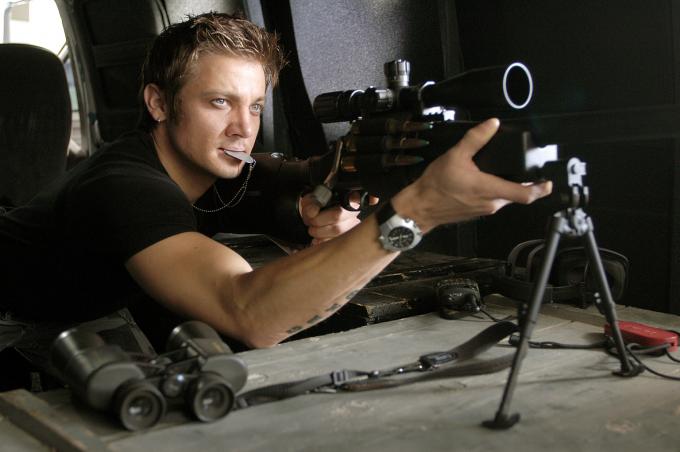 This years comic con has given an official nod to a lot of rumours that have been flying round over the last few months. One of the biggest is that Jeremy Renner (28 weeks later) has been confirmed to play Hawkeye in Joss Whedon’s Avengers movie for 2012.

Although it doesn’t seem like huge news it does put a long running rumour to rest and give us a bigger insight in which direction Whedon wants to take the movie.

Now its confirmed Hawkeye will be in the movie it’s also more than likely Black Widow will have a part in the movie with Iron Man 2’s Scarlett Johansson.

Joss Whedon is defiantly not cutting back on the ultimate Avegners movie vision. In lesser capable hands it would be hard to believe someone managing to pull off the full Avengers line up in a movie but Whedon doesn’t want to leave anything out.

So Far the movie will be staring Robert Downey Jr, Chris Evans, Chris Hemsworth, Samuel L. Jackson, Scarlett Johansson and is set for a 4th May 2012 release date.