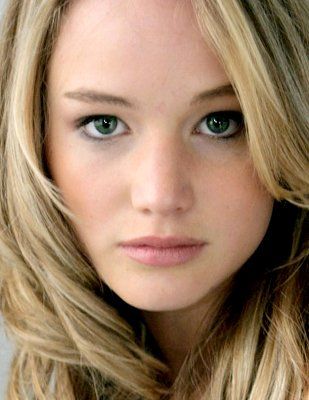 The last X-Men trilogy was a real tribute to the comics, it wasn’t perfect but with each comic book movie they each stretch the general cinema going audience’s imagination and make way for the next more extravagant comic incarnation.

One mutant they defiantly got right was Mystique, she was a fan favorite from when she first shows up in the movies and it’s no surprise she has been recast in the new Matthew Vaughn re-boot.

The new Mystique has been cast as Jennifer Lawrence (The Bill Engvall Show, Winters Bone) to star alongside Aaron Johnson as Cyclops, Michael Fassbender as Magnito and James McAvoy as Professor X.

The new reboot is rumored to be more of a prequel to the other three movies. It is unlikely to have Wolverine and Rogue as the other cast members are cast as younger versions of the mutants.