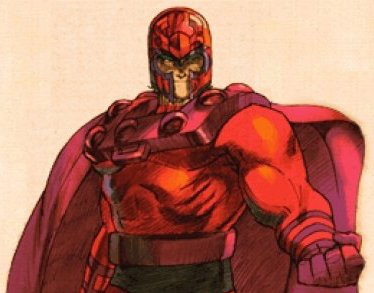 The X-Men has a shed load of mega super villains, some could travel through time, some were simply indestructible. The writers of First Class have chosen the most powerful of all Magneto who could control metal and stuff to be the super villain in First Class.

The X-Men movie franchise is moving forward and has a whole new cast of mutants for the new movie. Magneto once played awesomely by Ian McKellen is going to have his red cloak and anti mind reading helmet passed to Michael Fassbender who will play Magneto in the new movie.

Michael Fassbender is probably most recognised from his role in Inglourious Basterds in which he played Archie Hicox and he also plays Burke in the soon to be released Jonah Hex.

Fassbender is going to be joined by a younger version of Professor X who will be played by James McAvoy, other than that we don’t know much about who else will be in the movie but we will likely see Cyclopse, Emma Front and Morph.