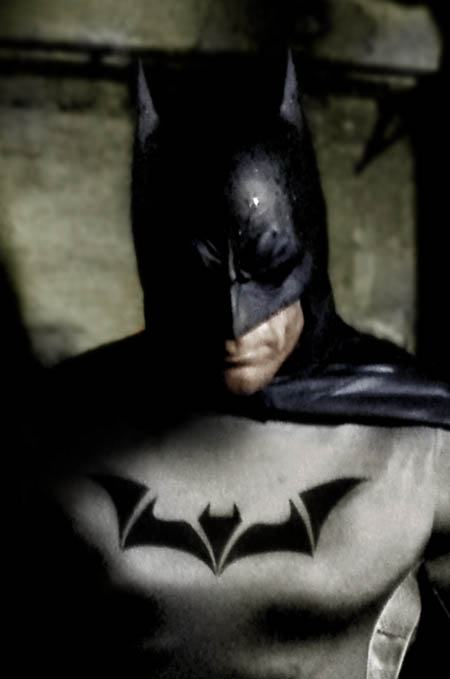 I have always been a fan of short movies and Batman so when I came across this I got a little excited. For a short fan film it manages to fit in everything you would want from one of Christopher Nolans Dark Knight movies but on a micro budget and within a tiny time frame of 30 minutes or so.

It’s a short face-off between the Batman and the Joker and includes some awesome narative work going into all the little details of the story.

Directed by Aaron Schoenke the story begins with the Joker breaking out of Arkham Asylum and includes the age old story of Bruce Wayne dealing with his reason for becoming Batman and dealing with his childhood trauma.

Although this is the first I have seen from Aaron Schoenke and the Bat in the sun team aparantly there are another two short movies which I hope to get round to seeing soon.