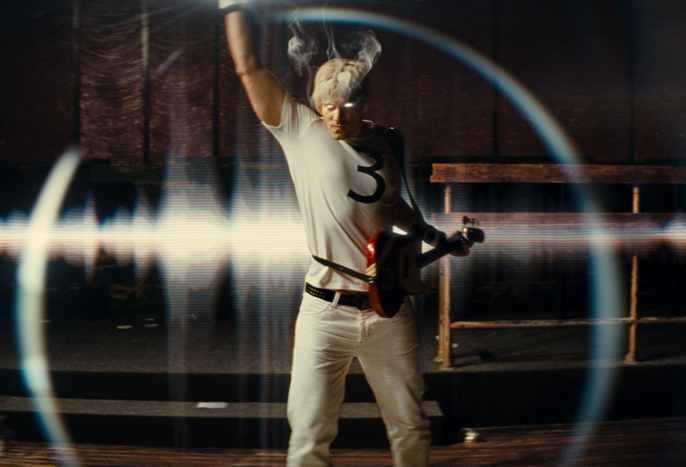 I didn’t think I could be any more sold on this movie, but then they release a new international movie trailer with a few extra comical scenes.

It’s a sure sign that comics have taken over Hollywood I just hope it doesn’t mean we see more and more comics made just for a movie. When it comes to SP though you know when it started they would never have been able to guess how popular it could become as a cult classic.

The new trailer features a few more shots of Chris Evans the soon to be Captain America and Brandon Routh the last Superman. It’s a great cast and the latest trailer shows just how slapstick funny this is going to be.

The release date for Scott Pilgrim is still set for a main 13th August release and the rumoured 6th August UK release date looks to be pushed back to the 13th too.