Captain America being filmed in Manchester 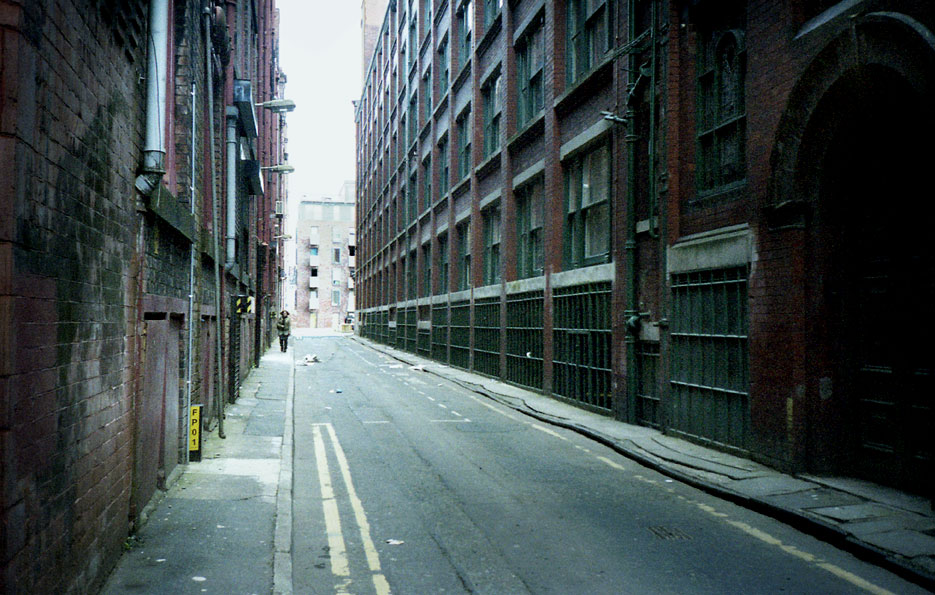 Some great news for comic fans in Manchester came through this morning. Marvel productions has joined up with Manchester based company Vision+Media and found a few locations which fit well for 1940’s New York.

It will be the first time filming of Captain America has moved out side of America but Manchester’s Northern Quarter will be perfect for the movie.

Manchester is also where Super Robot Mayhem is based so hopefully there might be a some exclusive on set images coming in the next few weeks.

The same streets were used while filming Sherlock Holmes not too long ago as a Victorian London.

We are delighted and proud to be shooting Captain America: The First Avenger in the UK. In particular, we would like to thank those individuals and organizations whose help has been invaluable in facilitating our filming requests in Manchester and Liverpool. The communities have been so welcoming, helpful and accommodating and we really hope that we don’t cause too much inconvenience during our shoot.

The area was a convincing Victorian London in Sherlock Holmes last year and more recently it became1980s Soho for the BBC’s Worried About The Boy drama. We suggested the area to Marvel as its wide streets, towering buildings and pre-war architecture will make the perfect 1940s New York.

If you’re thinking of coming to Manchester to catch a glimpse of the filming you might want to take a look at the Manchester Travelling Man to pick up a quick comic fix.