Batman under the red hood preview 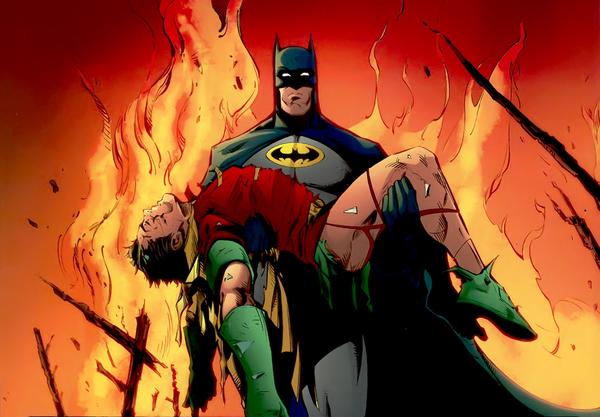 One of most legendary Batman comics is Death in the Family which has a brief introduction to Jason Todd (Jensen Ackles). Beginning with a moving reunion of him meeting his real mother who then goes on to team up with the Joker and get poor brutally Jason killed.

The Red Hood story arch brought Jason back from the dead in a super kick-ass way, he doesn’t crawl back or have a struggle, he just comes back to Gotham and shoots up the mob, something even Batman struggled with for years.

The latest WB Batman cartoon Under the Red Hood tells us the full story in that amazing Batman TAS style with a few modern animation techniques.

Batman Under the Red Hood will be a great Dark Knight fix to keep up going till the Dark Knight sequel / Batman 3 gets released next year and I hope they do more cartoons like this, Id love to see one for Dark Knight Returns / Strikes again.