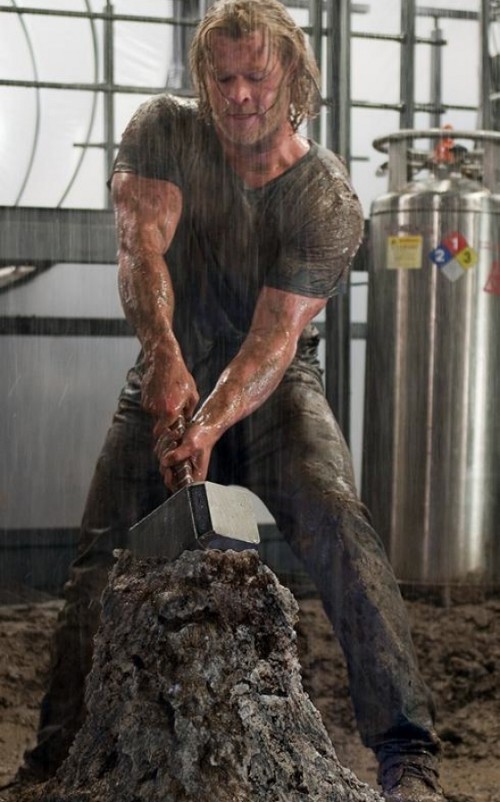 It’s been a big week for news on the upcoming Marvel movies. With Avengers casting and concept art for Thor’s Loki we can follow up with an amazing shot of Chris Hemsworth pulling the hammer out of the rock. The first time Thor‘s hammer appeared on screen was the Easter egg at the end of Iron man 2.

Although the release date isn’t till 6th May 2011 Marvel seems to want to keep the momentum going till then. Thor will me the next big Marvel movie till Captain America and X-men First Class.

To most comic fans DC have always been considered to be the big boys of comics it looks like Marvel are taking over the movie front. Marvel have been investing in the whole comic to movie / comic franchise by crossing over the big players in the Avengers and X-men films.

Making comic book movies believable has always been a challenge for film makers but Thor it looking like a hit already and no matter how sceptic fans have been – none could knock the kick-ass concept of bringing the best of the best together for the Avengers.

Stay tuned for Marvel movie news as its going to be a slow year for movies but jam packed for news. The official Thor movie site has also just launched to keep talk of the movie in the air. 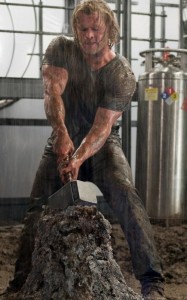 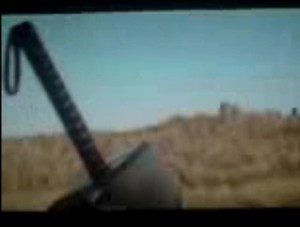