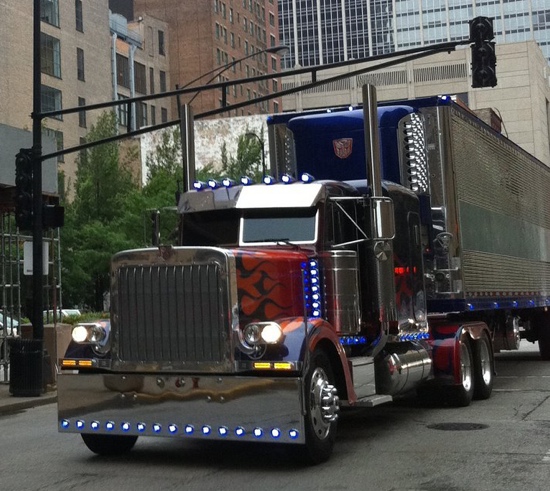 The Transformers movie from Michael Bay was almost a cinematic masterpiece of robot cinema. The characters had a purpose, individuality and good story. The idea of the sequel was to do it all again but bigger.

With the third movie Dark of the Moon Michael Bay has promised to bring back the Transformers core mythology along with a much better story.

So far we have seen a lot of footage from the filming which has given away a lot of the characters. But now we have a list of core characters we know what to look forward to.

It’s a fairly short list compared to Revenge of the Fallen which is great news as it looks like they are going back to the root of the series.