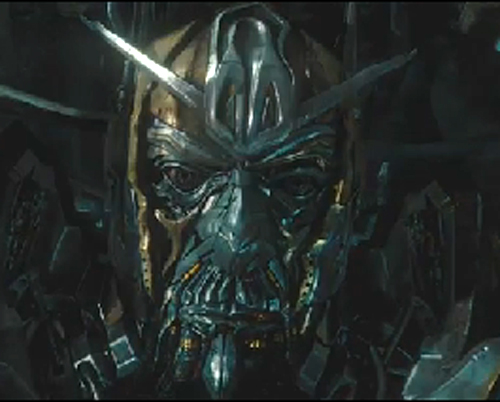 Finally, Michael Bay has released a teaser trailer for Transformers Dark of the Moon. It doesn’t give much away but it’s pretty awesome for any Transformers fan waiting for a quick Transformers fix.

With the previous movies Michael Bay released the teaser trailers pretty early in development but this one has taken a while to surface. The best guess would probably be so they have a chance to revise the script once it’s complete.

The first Transformers movie from Bay was pretty awesome and better then any fan could ask for. The second on the other had was all a fail. Even Bay and LaBeouf said it was poor and needed a lot of work.

Revenge of the Fallen was hit by writers strikes, LaBeouf was in a car accident and Megan Fox seemed to have lost her curves. I don’t even want to start on how bad Devastator was.

Moving on Bay has promised to bring the franchise back on track with a perfect conclusion to the trilogy.