The First Picture of Andrew Garfield as Spider-Man 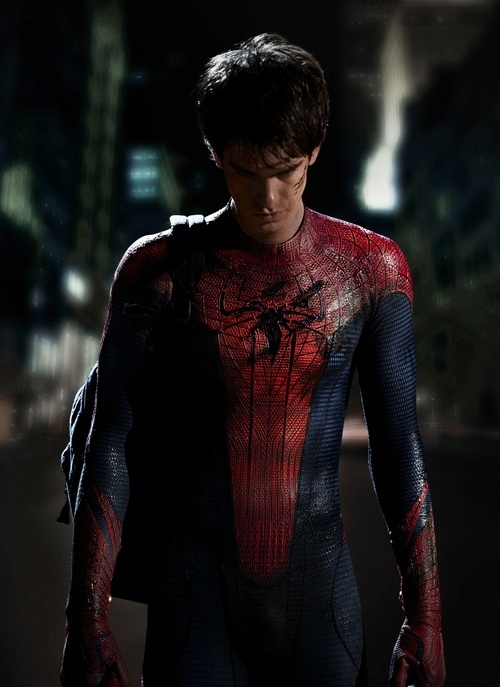 It’s almost gone too fast. It wasn’t long since Sam Remi was planning his Avatar style Spider-Man 4 movie. since then Marvel have gone with a reboot and a darker edge to keep in tune with the biggest film franchise competition at the moment the Dark Knight Rises what has reinvented the whole comic book movie world.

Although we don’t see the mask this is still an amazing picture for comic book fans. The last Spider-Man movie series was amazing even with its flaws but with this reboot it looks like we could see a totally flawless comic book movie which will set the bar too high for any to beat.

Hopefully this will be the first in a long line of spoilers for the movie and we may get some confirmation on who Rhys Ifans will be playing in the new movie set for release July 3rd 2012.