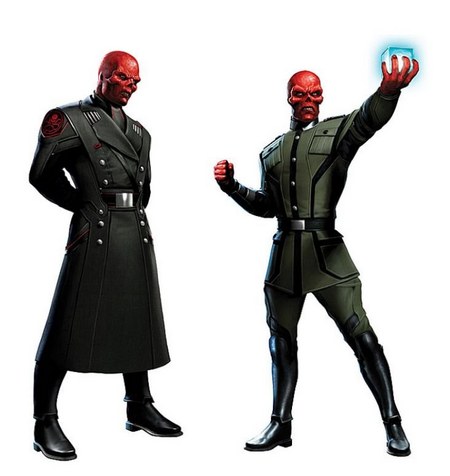 I’m not 100% sold on this concept art but it has been makign its way round the net through forums, twitter and comic sites alike. This could be the first concept art for the Red Skull that we have seen for this years Captain America movie.

This isn’t the high quality concept art we normally see. The concept art for Captain America himself was leaked when the movie started filming which is normally a way for the production companies to get the fans opinions on the films direction.