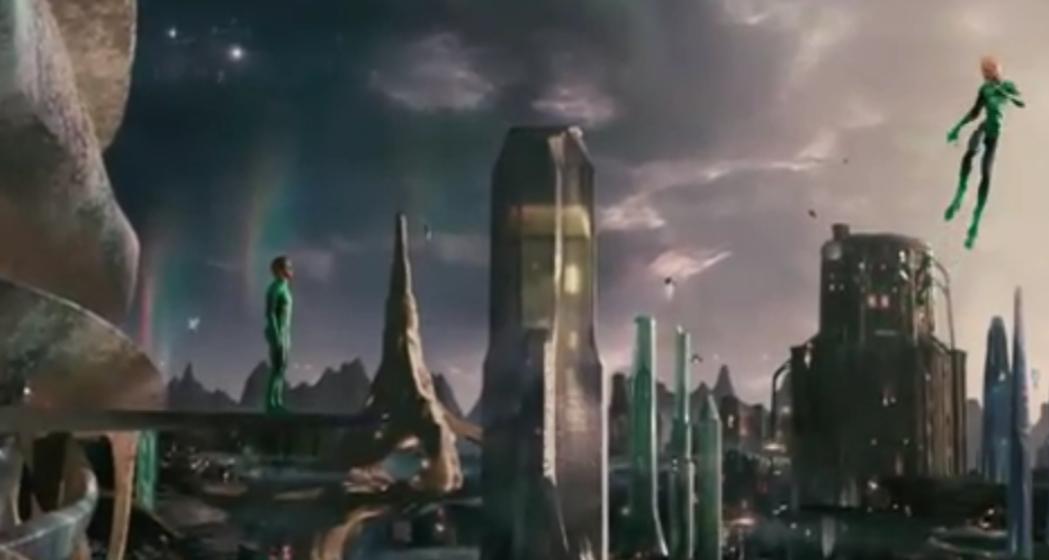 It’s going to be an amazing week for comic book fans. Not only if Thought Bubble festival a few days away we also have the full HD version of the Green Lantern Trailer.

The Green Lantern movie has already sparked a huge amount of interest with DC comics fans since it knocked aside the Deadpool movie by getting signed for two more sequels.

It’s an awesome trailer which gives you a cool sneak peak at the movie but doesn’t give away much. The guy with the huge head is Hector Hammond aka Peter Sarsgaard (Jarhead) who is a criminal on the run when an asteroid hits and mutates him into a super evil genius.

So far we have seen a load of Green Lantern concept art but it’s great to see how it all comes together in the new movie going out next year.