Jon Favreau is off Iron Man 3 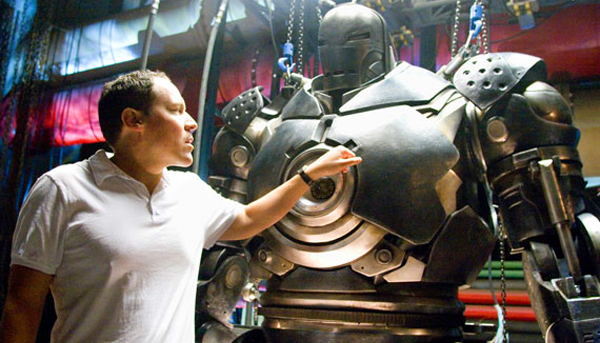 After a few rumors Jon Favreau has confirmed he will not be returning to the director chair for Iron Man 3.

Although the news is a bit of a surprise it shouldn’t have been unexpected. Jon Favreau has said he doesn’t like sequels and the Avengers movie wouldn’t be a good idea.

Iron Man 2 was said to be rushed which wasn’t in Favreau’s plans and with Iron Man 3 being pushed back to accommodate the Avengers it must have been too much for the actor/director to handle.

It’s true, I’m directing Magic Kingdom, not Iron Man 3. I’ve had a great run with Marvel and wish them the best.