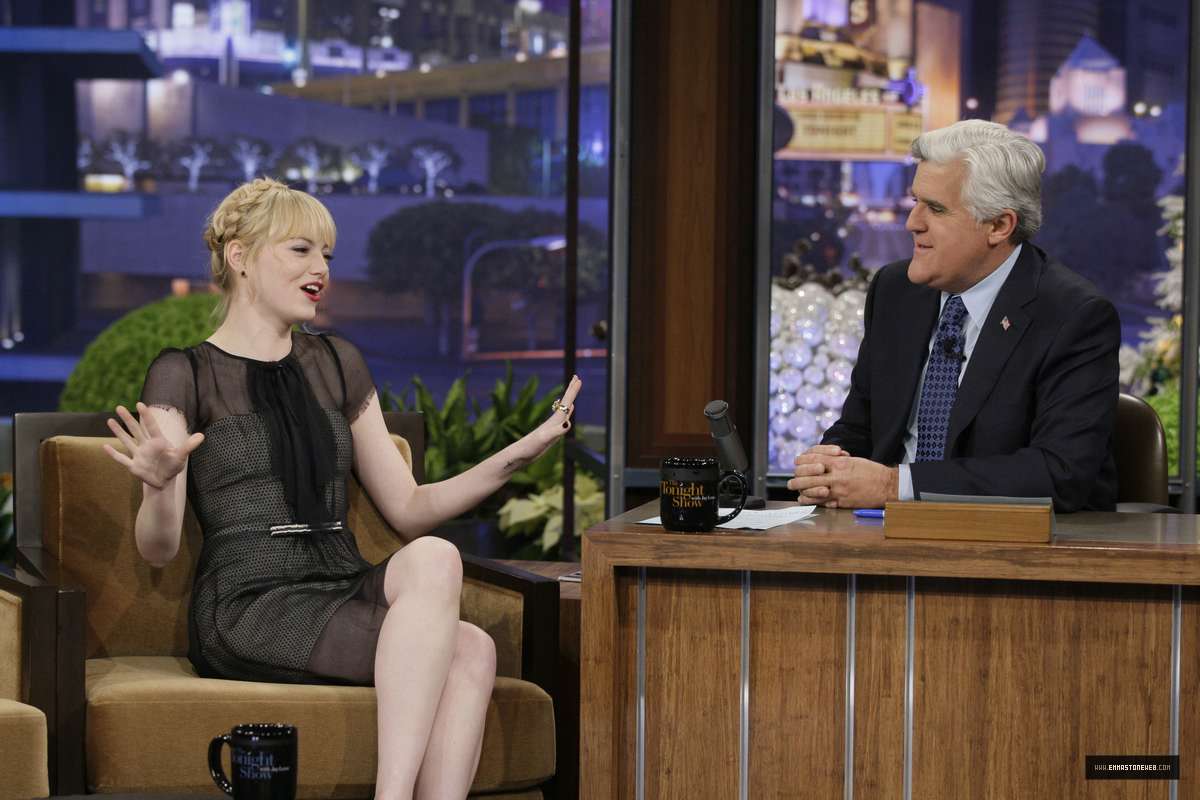 When Sony announced a Spider-Man sequel they gave a press release which was totally unexpected. Spider-Man was getting a reboot and going for a slightly different angle.

Spider-Man was going back to school and Mary Jane was no longer the love interest. Marc Webb is taking the movie franchise back to its comic roots and re introducing Gwen Stacy played by Emma Stone (Zombie Land).

For those unfamiliar with Gwen a quick Wikipedia search would tell you she was doomed leaving fans a spoiler.

Recently in an interview with Jay Leno Emma Stone said:

There’s a few Spider-men, so I may have to keep it for a couple of years,

Awesome news for the fans for so many reasons.