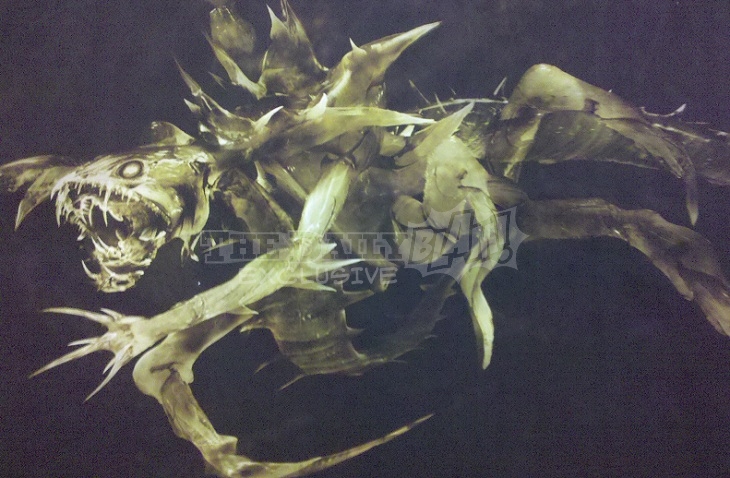 A new image has surfaced on the internet of what could be the Parallax in the new Green Lantern movie.

The image originated on dailyblam.com and backs up the Green Lantern synopsis that was rumoured a few months ago.

The Parallax won’t be a huge player in the story, maybe what Galacticus was to the last Fantastic Four movie.

An ancient horror, Parallax the living embodiment of fear, a demonic parasitic entity which would travel from world to world, causing entire societies to destroy themselves out of fear and paranoia. It is known to ravage planets and strike terror into the hearts of even the Guardians of the Universe.

The image is said to have come from a movie preview magazine or comic.