Avengers Concept Art for The Hulk 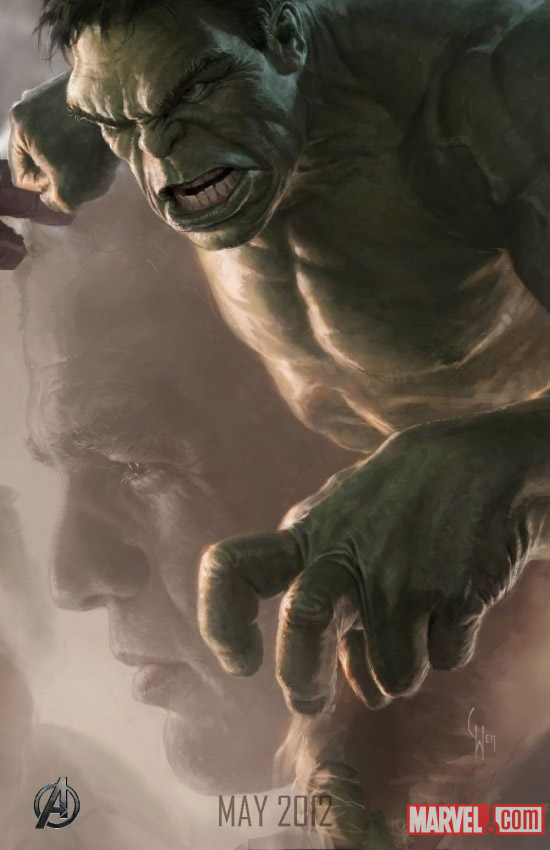 The team behind Marvels movie line up have orchestrated one of the most amazing movie franchises ever, depending on Avengers it could even beat Star Wars in the Awesome-o charts.

The Hulk has always had a hard time in the movies. The 2003 movie which starred Eric Bana who did an amazing job of modernising the Incredible Hulk. The movie sold pretty well but not what Marvel may have wanted.

The second Hulk movie starred Edward Norton who had the opportunity to add a bit more depth to the character as the general cinema going public had a taste of the previous Hulk movie and the studio knew what the fans liked a bit more.

Just weeks before filming started for the Avengers Movie Mark Ruffalo was cast to bring the Hulk back to the movies. Edward Norton felt he had been let down but the industry as he was only re cast due to “Business”. I’m not sure if he just wanted more money or it was due to other commitments as it would probably be a 3-6 movie deal.

The Mark Ruffalo Hulk has had a few rumours pinned to it. One recent one was that the new Hulk would have a hairy chest and another that it would be a CGI model based on Mark himself.

With SDCC has come the first concept art for the new look Avengers Hulk. It definitely looks like the 90s comic Hulk most are familiar with and will look amazing kicking some Avengers Ass.