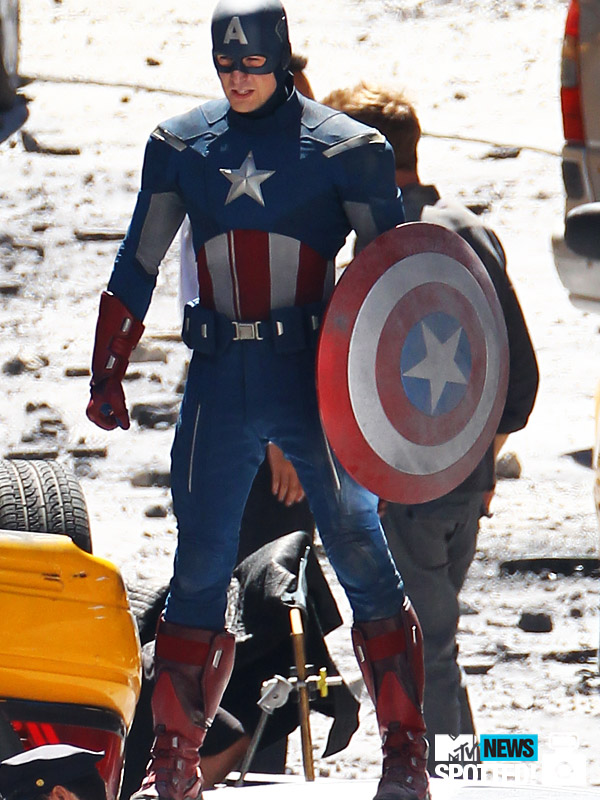 Every update released about the Avengers movie points us one step closer to it being pretty much volume one of the Ultimates.

It’s going to be one of the most epic comic book movies made and it’s only the first of many Avengers movies. Joss Whedon has decades of comics to draw inspiration from and it’s likely the ones he picks will be the popular more recent ones like the Ultimates and Secret Invasion.

Being a fan of Whedon wince the Buffy days it’s obvious he will want fans to see something new so who knows what the movieverse version of the Skrulls could look like or be from. Making full use of the other Avengers movies they could be a race from one of the planets Thor mentioned instead of scape invaders.

Thanks to MTV Splash for the news. 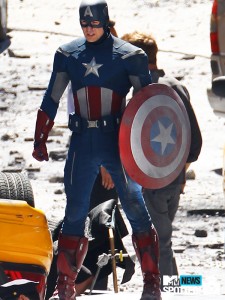