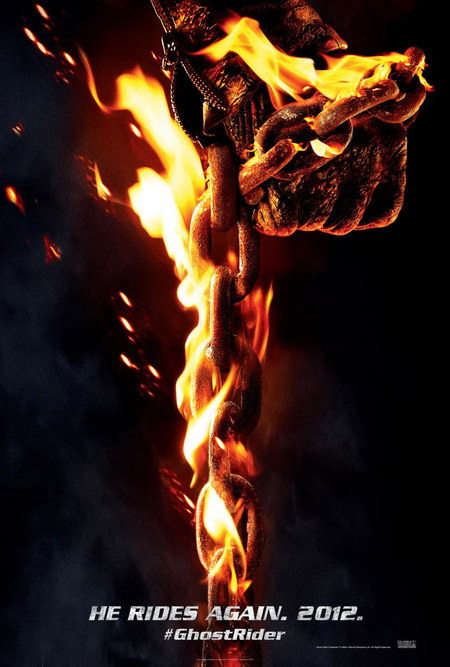 Although it could be one of the coolest moives of 2012 Ghost Rider 2 most people will probably wait till it comes on TV to see it. Just going off the PR so far and footage from the trailer it looks well undersold.

The first Ghost Rider movie had an awesome cast and pretty good special effects which made the character look and feel a lot like the Ghost rider from the comics.

The one thing that let the movie down was the painfully boring story. The Spirit of Vengeance on the other hand has brought in David S. Goyer to pen the script. Goyer was the comic book movie writing genius who was behind movies like Blade, The Dark Knight, Batman Begins the new Superman movie and who could forget Nick Fury: Agent of Shield.

So when you think about Spirit of Vengeance try not to concentrate on the craptastic first movie but all the awesome potential it has, even with this super bad trailer. 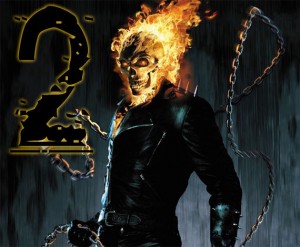 The World Wide Release date Of Ghost Rider 2 Spirit of Vengeance has been released. The real first Avenger hits a cinema near you this February.