First look at Captain America’s costume in the Avengers 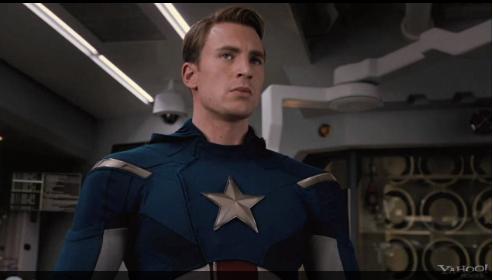 The Avengers costume looks like it is a mix of the WWII Costume and the modern day comic version. Steve Rogers isn’t the only Avenger to get a new look. From the trailer it looks like they may have all had a revamp.

From another TV spot there is also a shot of his Shield in Ice which might be a hint of how he time travels in the movie too. 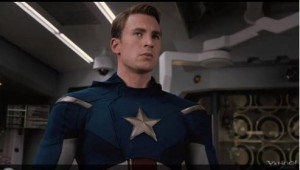 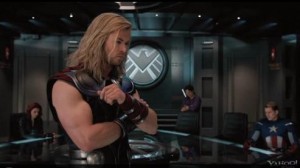