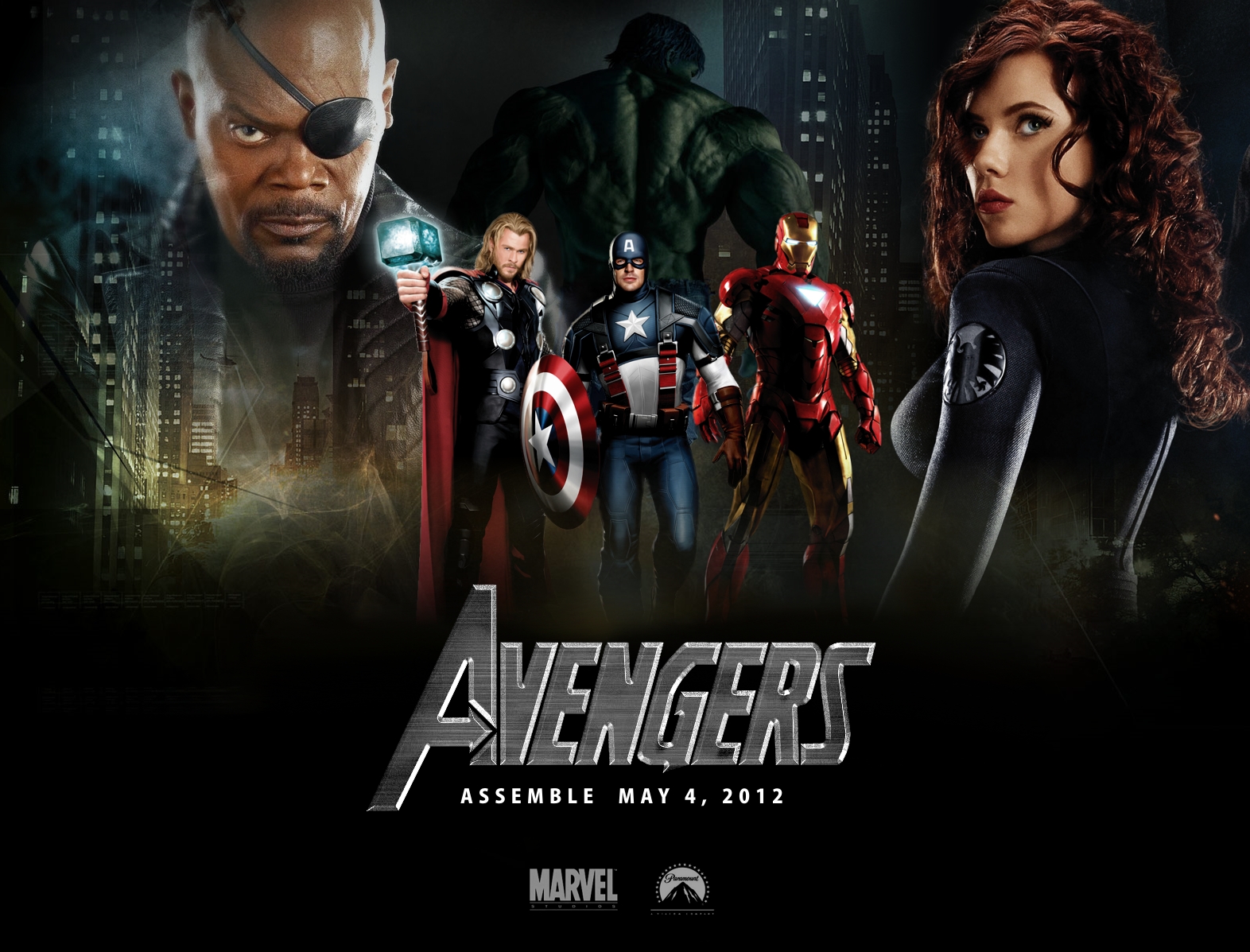 The Official world wide Release Dates for the Avengers Movie have started to be released. So far you can see it first in France just because of the way different countries release movies on different days.

Next years Avengers Movie has been built up for almost a decade and it’s still only the start of something amazing in the comic book movie industry.