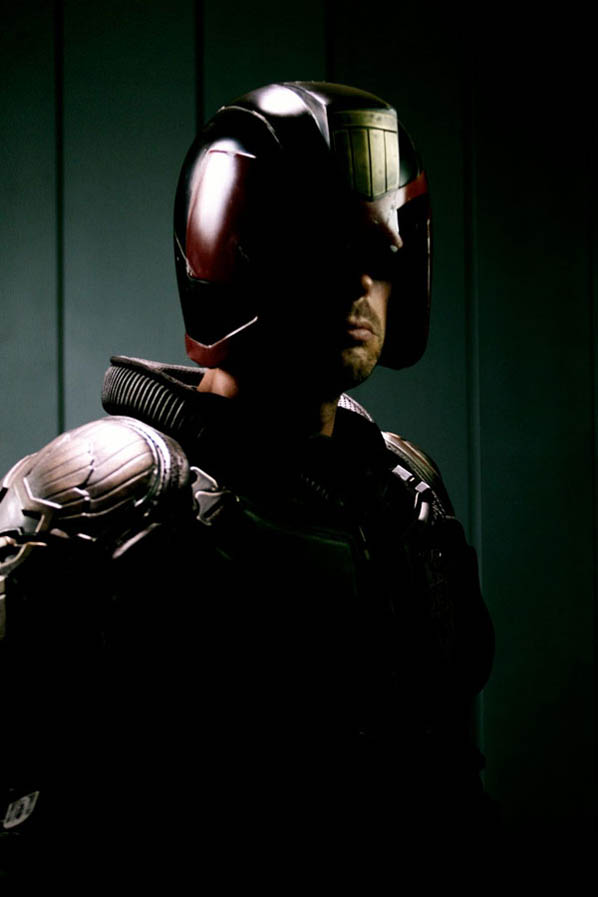 Since the new Judge Dredd Movie was announced it became apparent it was going to be something different to most other comic book movies. It’s written by long time Dredd Fan and writer Alex Garland and produced by some of the people behind District 9.

Described to those who have read the script as Die-Hard meets Blade Runner it’s going to an amazing movie and thanks to 2000ad the release date has been announced as September 21st 2012. The date should give the movie a lot of attention as there won’t be much competition in September.

By adding Judge Dredd to the 2012 movie roster it’s going to be an amazing year with other movies which include, TDKR, Avengers and the Amazing Spider-man along with the Hobbit too.

It might also be worth noting Superman has just been moved from a December 2012 date to June 2013.