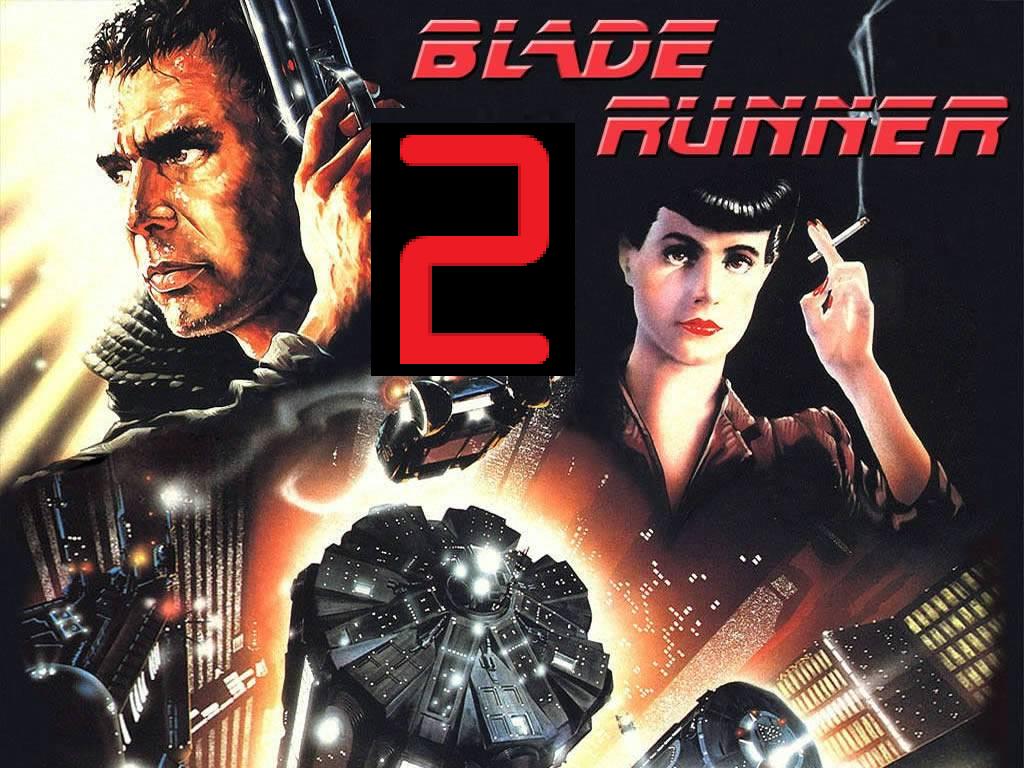 Even with all the other comic book movie news out recently this just stomps all over the competition. Maybe the most wanted movie for the last 30 years, Ridley Scott is making a new Blade Runner Movie.

So far not much is know about what fans will have to look forward to. It could be a sequel, prequel or reboot all together.

News from the Official Press release

Alcon and Yorkin recently announced that they are partnering to produce “Blade Runner2 theatrical sequels and prequels, in addition to all television and interactive productions.

State Kosove and Johnson: “It would be a gross understatement to say that we are elated Ridley Scott will shepherd this iconic story into a new, exciting direction. We are huge fans of Ridley’s and of the original ‘Blade Runner.’ This is once in a lifetime project for us.”

The original Blade Runner movie was based on Philip K Dick’s “Do Androids Dream of Electric Sheep” and has recently had an official Prequel produced by Boom Studios along with several sequels written by PDK’s friend K.W. Jeter.

Other movies based on PKD’s stories include “Total Recall,” “A Scanner Darkly,” “Minority Report,” “Paycheck,” and the “The Adjustment Bureau”.

It’s highly unlikely to be a remake of any kind as the original was an absolute masterpiece but there are plenty of possibilities for both sequels and prequels to be made.

If you liked Blade Runner and can’t wait for the new movie you might find Elephantmen a great homage to Blade Runner along with many other Sci-fi classics. It also has lots of Mutants, chicks and is set in an awesome post apocalyptic world too. 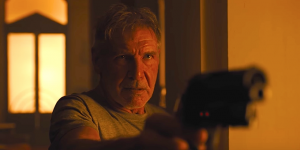 The first Blade Runner 2048 trailer has been released and it looks amazing, it’s still got that neo-noir feel that the original did but this time we’ve got state of the art CGI to bring the world to life.