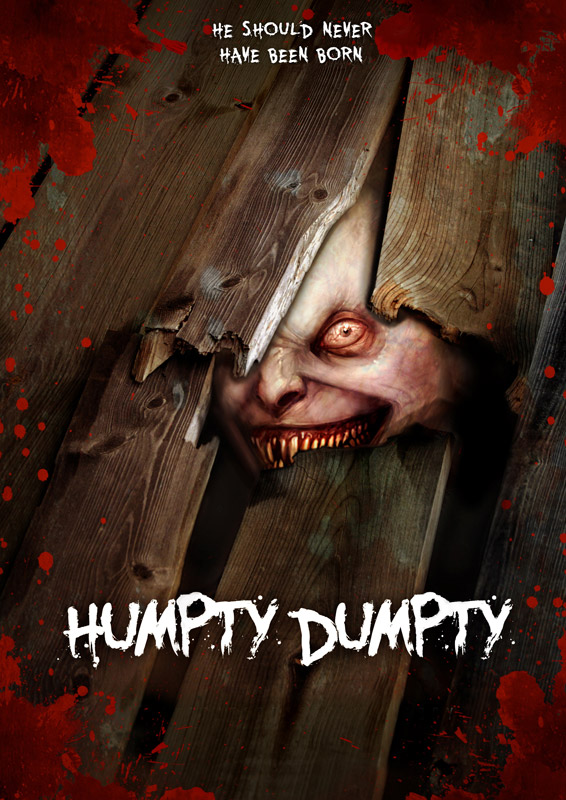 From falling off a wall to getting his own 3D movie and killing loads of cartoon people. Humpty Dumpty strikes back at those who left him broken in pieces at the bottom of that wall. Now he is back with revenge.

Well thats the best synopsis I could come up with but I’m sure the real one is much cooler. The story which was written by Billy Majestic is being made into a graphic novel by IDW and movie at the same time.

The movie is still in production but the graphic novel is set to be released this October along with the Series 2 of th Walking Dead.

Mark Ordesky, Executive Producer, “THE LORD OF THE RINGS”

One of the most original and bizarre stories I′ve ever read. 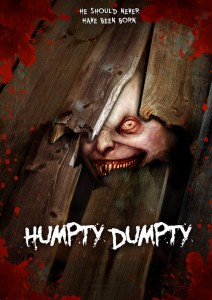 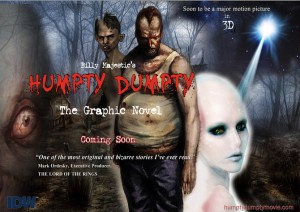