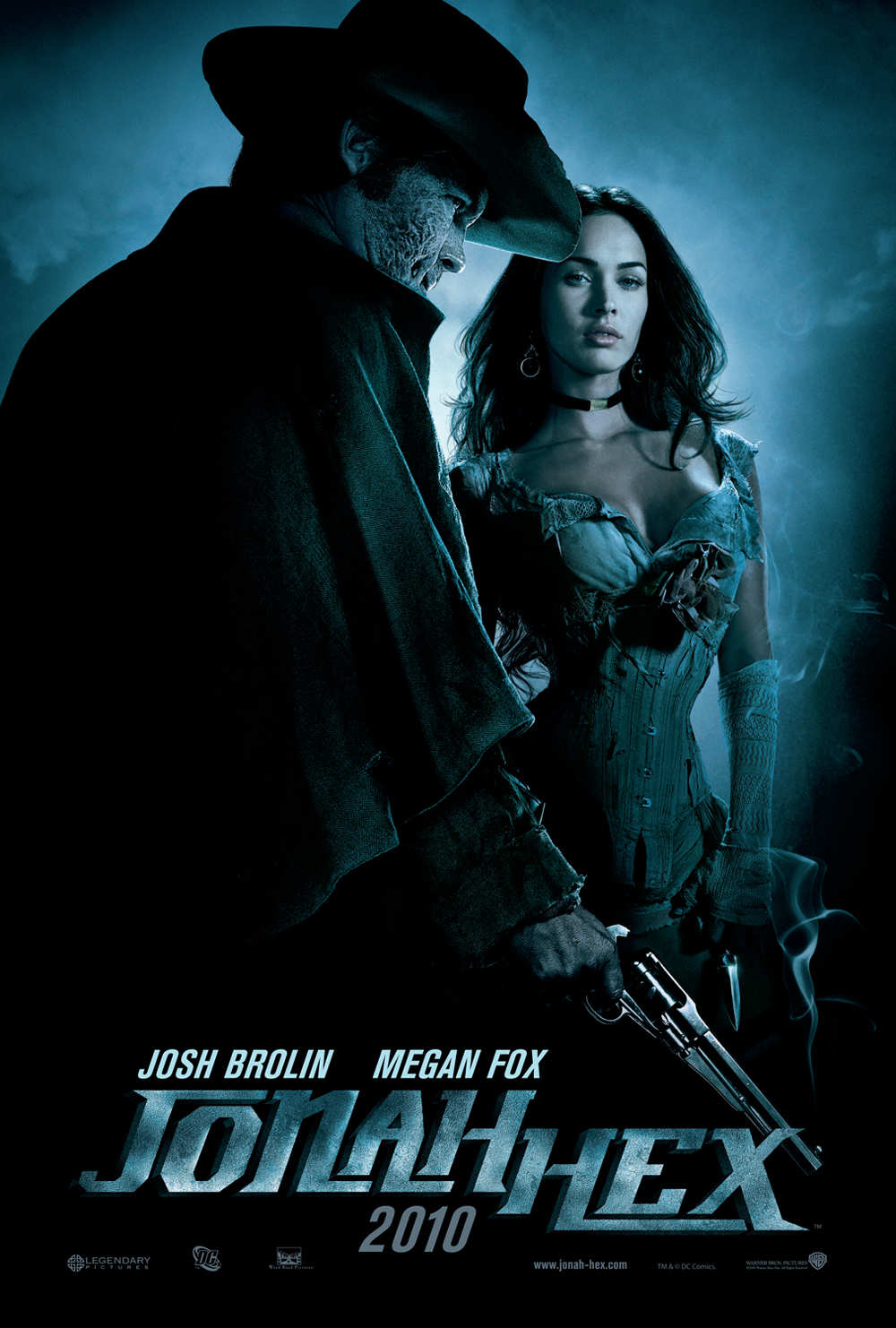 For most fans a two year wait is long enough for a comic book movie to get released, but Jonah Hex has had rumours of a movie going back apparently to the 1970’s. Finally the cowboy with a heart for revenge is going to make it to the big screen.

Jonah Hex will hopefully be really cool mainly because its a fairly slow rest of the year for comic book movie fans. So far Jonah Hex wise we have seen the poster and the first trailer has just been released too.

Even if it’s not a great movie its still going to be a great fix for Megan Fox till Transformers 3. There is a full size trailer also at the official WB site for the movie.