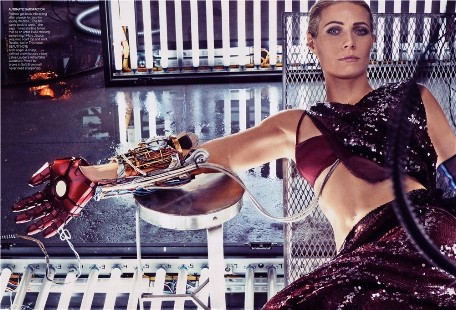 A few weeks ago it was said that Jon Favreau wanted to fast track Iron Man 3 into production before the Avengers in 2012 to reduce the overlap of each story. But recently it looks like plans may have changed to give more freedom to the movie franchise.

MTVs Splash Page is reporting that Robert Doweny Jr wont be wearing the Iron Man suit till The Avengers movie in 2012.

This also could mean we won’t see Tony Stark making an appearance in Thor or Captain America which are scheduled for release before the 4th May 2012 Avengers release date.

Marvel has confirmed that Iron Man 3 will have a April 24th 2013 release date.

The third movie is still strongly rumored to feature Mandarin but it is still undecided if it will feature magic or just more arc technology. Who knows maybe we will get to see the Iron-Maiden in the third movie.