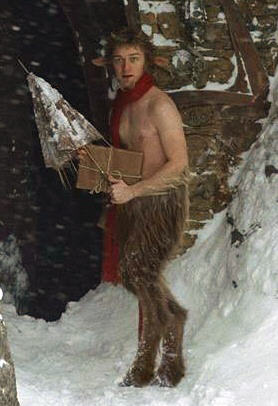 Back in 2000 the X-Men movie franchise broke down a lot of walls for comic book movies. They managed to make a comic book movie which introduced the general cinema going public to a whole team of comic super heroes.

If it wasn’t for Brian Singer‘s vision of the X-Men we may not of had the chance to get a kick-ass Avengers movie to look forward to.

After Star Trek – Patrick Stewart was the obvious choice for Professor X but for the latest take on the character Marvel needed a younger actor with a good comic book movie following which is where James McAvoy comes in.

X-Men First Class is scheduled to be released June 3rd 2011 which will likely be just before Wanted 2 depending on which film needs more editing and polishing up.

2011 could be the best year ever for comic book movies, so far we have Thor, Green Lantern, Deadpool, X-men, Captain America, Tranformers 3 already confirmed along with Ghost in the Shell, Y The last man and Wonder Woman as rumoured. Blimey I cant wait as it mgiht even be worth buying one of those year long cinema passes.