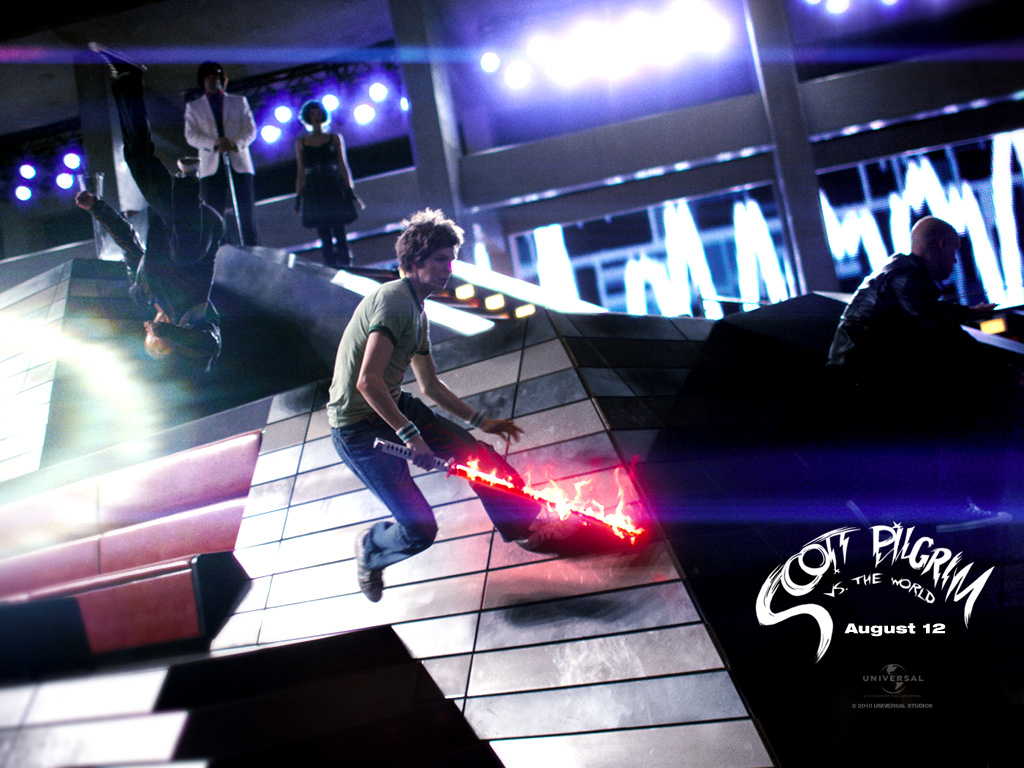 With all the hype about the Avengers movie recently it would be easy to miss the dark horse of this years comic book movies Scott Pilgrim.

The Scott Pilgrim release date runs from 6th August onwards for several months. I’m not sure who the release date would be split up but it may be due to general popularity of the comics.