Thor behind the scenes 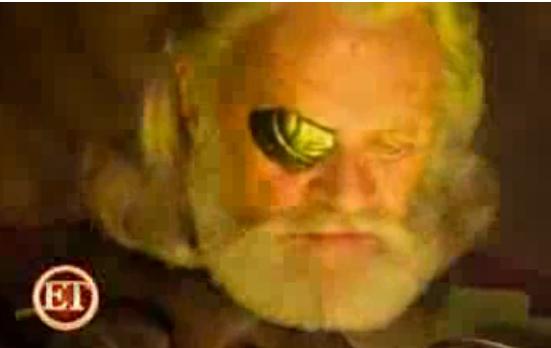 Apart from the Avengers movie, Thor will probably the most ambitious comic to movie project they have done. Films like the Dark Knight and Iron Man have made making realistic comic book movies the in thing to do now.

The mighty Thor movie combine the best and worst of two worlds Asgard and Earth along with a god being banished to live among us to become a hero.

A cool concept but it all depends on how they manage to combine the mythological world of Thor with the same world Iron Man, Hulk and Captain America and tie it all together. It’s not going to be easy but fingers crossed they can work together to make a super kick-ass movie to be released May 6th 2011.

The behind the scenes footage features more shots of Chris Hemsworth (Star Trek) as Thor, Anthony Hopkins (Silence of the lambs) as Odin and Natalie Portman (Star Wars) as Jane Foster