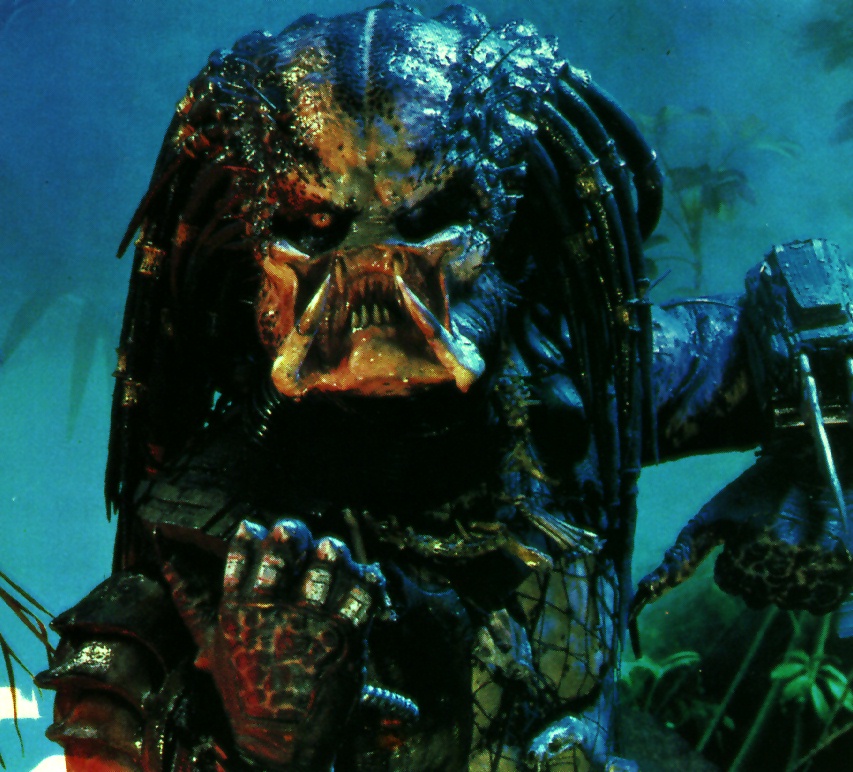 Our of the two I think Predator has always been a cut above Aliens. Mainly because the movies have tried to push the Predator mythology a little further with each movie. this time round it looks like it wont disappoint a hard core Predator fan to a newbie to the alien hunter.

In the past the Predators have always come to earth to pick out the strongest and biggest threat to them, then they hunt. This time round the Predators select a group of the most dangerous people they can find and take them to an alien game preserve to hunt them down.

Even if your not interested in Sci-fi horror movies the cast and production of this movie should be enough to attract a decent audience alone.

The film is also produced by Robert Rodriguez who was behind Sinm City, From dusk Till Dawn, and Planet Terror.

Another great thing about the new Preators movie is it will fill the comic book movie gap this year, after the Losers, Jonah Hex and this we don’t have much till next year.

The official site has just launched. 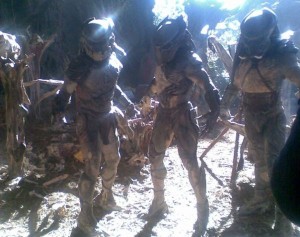 The production team and cast behind Predators is enough to go and see this movie alone. With Robert Rodriguez who was behind Sin City and Laurence Fishburne from the Matrix it looks amazing.